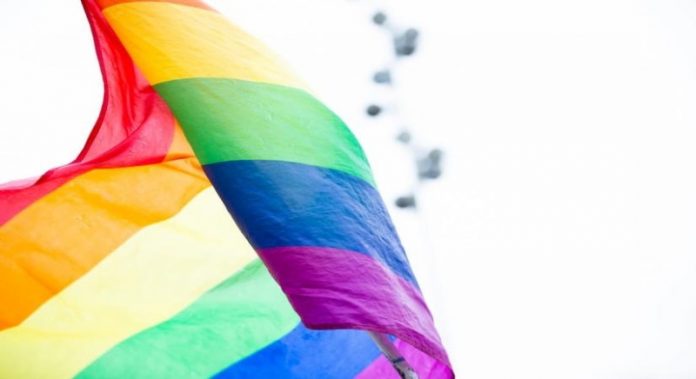 Germany’s parliament has passed a law banning “gay conversion therapy” for young people nationwide, it was reported on Friday.

The legislation, passed on Thursday evening, is intended to stop groups offering the service – which claims to be able to change a person’s sexual orientation – to under-18s, the BBC reported.

Under the law, minors will not be allowed to take part in medical interventions aimed at changing or suppressing their sexual orientation or gender identity.

Parents and legal guardians can also be punished for making their children take part through deception, coercion or threats.

Health Minister Jens Spahn said a robust law was needed to protect it from court challenges, adding that most people who attended treatment were young people forced to do so by others.

“They should feel strengthened when the state, when society, when Parliament makes it clear: we do not want that in this country,” the BBC quoted Spahn, who is gay himself, as saying on Thursday.

Spahn, a member of Chancellor Angela Merkel’s Christian Democrats party, first announced plans to ban the practice last June, and a bill was drafted in November.

Around 1,000 people are subjected to conversion therapy in Germany every year, according to the Magnus Hirschfeld Foundation, a Berlin-based human rights organisation.

The practice, which can include hypnosis and electric shocks, is outlawed in Switzerland and areas of Australia, Canada and the US.