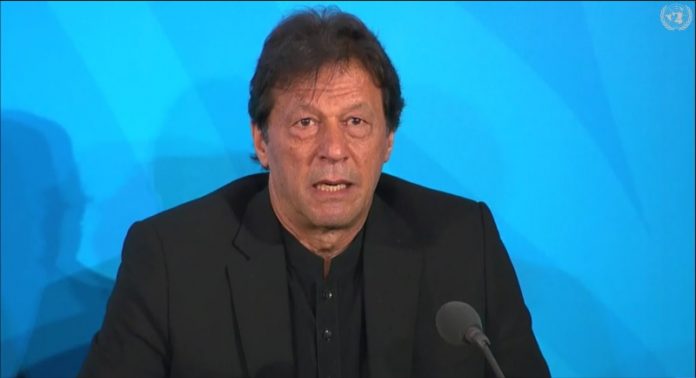 Pakistan Prime Minister Imran Khan has announced that the nationwide COVID-19 lockdown will be lifted in phases starting from Saturday, despite a surge in the number of coronavirus cases and deaths.

“We know that we’re doing it at a time when our curve is going up but it is not edging up as we were expecting,” Dawn news quoted Khan as saying in a televised address on Thursday alongside his aides after a meeting of the National Coordination Committee (NCC) in Islamabad.

He warned that the restrictions could be restored anytime if the outbreak worsens.

Khan said that the decision to lift the lockdown was taken “because our people are suffering”, adding that everyone — from labourers, daily wage workers, rickshaw drivers to middle-class families — was struggling financially due to the lockdown.

The announcement came as Sindh and Punjab provinces both crossed 9,000 cases on Thursday and reported their highest daily death tolls, Dawn news reported.

Punjab reported 26 deaths, the highest single-day total of any province so far, while Sindh reported 14 deaths.

The total number of deaths countrywide have reached 585, registering a 100 per cent increase over the last 10 days.

As of Friday morning, the overall number of coronavirus cases in Pakistan increased to 24,954, with 593.