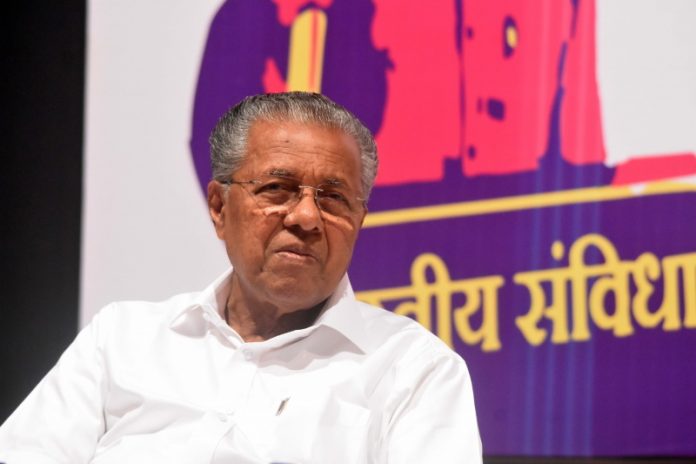 Fourteen-day home quarantine for all Keralites returning from other states would be compulsory, said Kerala Chief Minister Pinarayi Vijayan, here on Saturday.

“Kerala’s home quarantine protocol has been very effective. Hence top health expert B. Iqbal suggested that in the present context it would be best that those who arrive from within the country and having no symptoms be home quarantined,” said Vijayan.

According to the state-owned Norka-Roots web portal, around 200,000 people have registered to return and a majority are from neighbouring states and Maharashtra.

Those with symptoms would be tested and, if needed, be isolated in hospitals, he said and added, the PCR test would also be conducted.

The Chief Minister said all those waiting to enter the state from the six border check-posts would be issued passes. “But none will be allowed in without a pass,” said Vijayan.