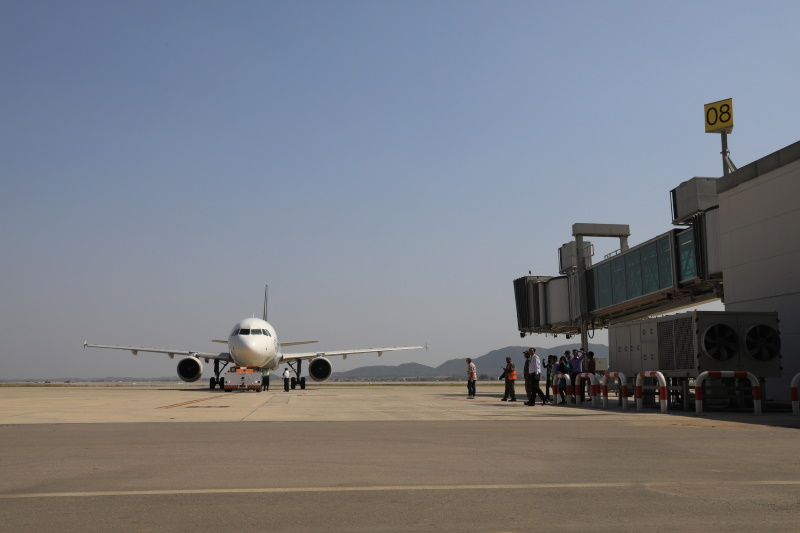 Pakistan has extended the suspension of domestic flights till Sunday (May 10), as the government is nearing towards easing the nationwide lockdown imposed due to the COVID-19 pandemic, the media reported.

The international and domestic flights had been suspended till April 30 in order to contain the spread of the coronavirus, reports Dawn news.

The suspension of domestic flights was further extended till May 7. However, chartered and cargo flights continued to operate.

Minister for Aviation Ghulam Sarwar Khan had said after a meeting of the National Command and Operation Centre on Wednesday that it had been decided in principle to resume limited domestic flight operation as its suspension will end on Thursday midnight.

He, however, said that the final decision in this regard would be taken at a meeting of the National Coordination Committee (NCC) headed by Prime Minister Imran Khan on Thursday.

But the Aviation Division’s proposal for resumption of domestic flights could not materialise during the NCC meeting and the suspension was extended up to May 10.

The Civil Aviation Authority, with the help of health authorities, has been taking all possible measures to check all international passengers arriving in Pakistan as high-tech scanners had been installed at all major airports across the country.