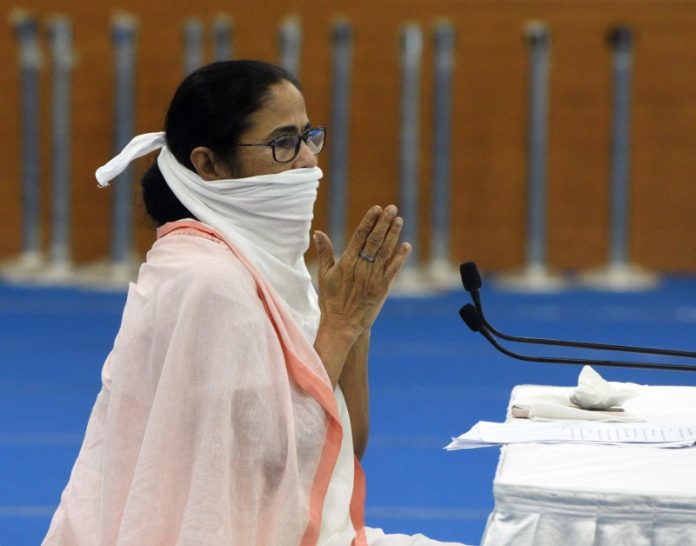 Accusing Union Home Minister Amit Shah of “lying” in his letter to West Bengal Chief Minister Mamata Banerjee on the issue of return of migrants, the ruling Trinamool Congress on Saturday said that he should retract or apologise.

O’Brien, Trinamool chief national spokesperson and Rajya Sabha MP, said: “I have letters for different states sent between May 3 and May 7. Shah has made accusations against the state government. Everything that he said is a lie. Stop doing your divisive politics. You either retract your letter or apologise for what you have done,” he told the media through videoconference.

O’Brien said that he had got letters from other states that were sent by the Union Home Minister.

“These states are Telangana, Karnataka and Tamil Nadu to whom the Ministry of Home Affairs had sent official communications so that they can bring back their migrant workers stranded in other states,” O’Brien said.

Earlier this morning, Shah said in the letter to the Chief Minister that while the Centre plans to help more than two lakh migrants to return home, it is the West Bengal government that is “not supporting their cause and is not allowing trains carrying migrants to reach the state”.

“This is an injustice to the migrant workers. This will create further hardships for them,” the letter said.

Trinamool Congress’ Lok Sabha member Abhishek Banerjee also tweeted: “A Home Minister failing to discharge his duties during this crisis speaks after weeks of silence, only to mislead people with a bundle of lies. Ironically, he is talking about the very people who have been literally left to their fate by his own government. Mr Amit Shah, prove your fake allegations or apologise.”