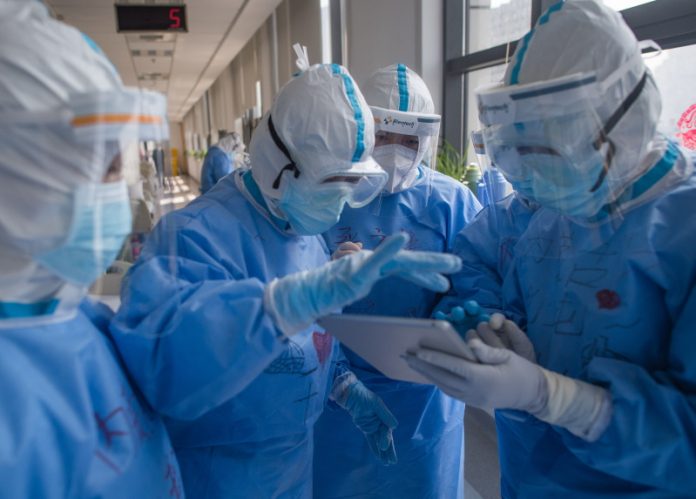 No new confirmed cases of the novel coronavirus disease (COVID-19) were reported in central China’s Hubei Province on Tuesday, the provincial health commission said on Wednesday.

As of Tuesday, the province had 598 asymptomatic cases under medical observation, after six such cases were added and 14 released from quarantine Tuesday, Xinhua reported.

Six patients remained in hospital in the province, with one in severe and one in critical condition.

A total of 283,260 close contacts of COVID-19 patients in the province had been tracked by Tuesday, 932 of whom were still under medical observation.