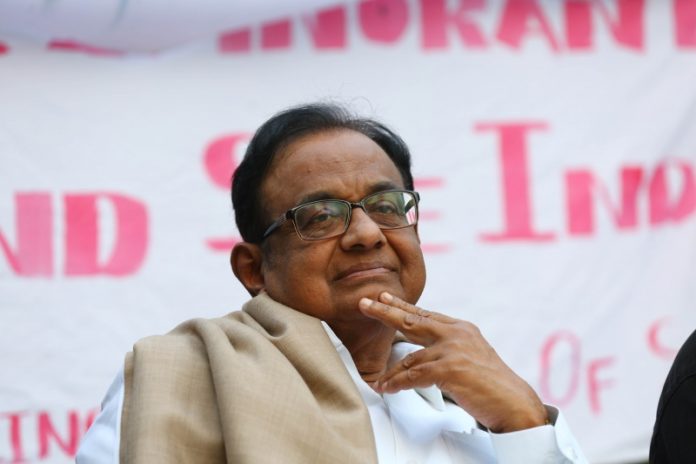 After Finance Minister Nirmala Sitharaman, here on Wednesday, announced economic measures as promised by Prime Minister Narendra Modi on Tuesday, the Congress criticised the package and said there was nothing for the migrants.

“Except for the modest MSME (micro, small & medium enterprises) package, we are disappointed with the announcement,” said former Finance Minister P Chidambaram.

Addressing the media, Chidambaram said, “There is nothing in the Finance Minister’s announcement for the lakhs of poor, hungry and devastated migrant workers. It’s a cruel blow to those who toil for living every day.”

“There is also nothing by the way of cash transfer for the bottom half of the population (13 crore families) who have been pushed into destitution. Only on Tuesday, Thomas Piketty pleaded for cash transfer to the poor,” Chidambaram said.

The Finance Minister said there would be a collateral-free loan programme for 45 lakh MSMEs, backed by a Rs 3 lakh crore credit guarantee fund, and some other measures, including Rs 20,000 crore subordinated debt and Rs 10,000 crore equity fund.

Chidambaram said the measures were skewed in favour of large MSMEs. “The bulk of the 6.3 crore MSMEs has been left high and dry. We welcome the offer of subordinated debt (Rs 20,000 crore) and equity corpus fund (Rs 10,000 crore). But we will await their terms and conditions. The devil is in the detail,” the Congress leader said.

He said in case of the credit guarantee fund, not the entire fund would be spent. “The expenditure will be limited to the extent of NPAs in the outstanding guarantee credit to MSMEs. Assuming an NPA level of 20-50 per cent, the actual expenditure over the loan period (which may be years) will be a maximum of Rs 3,00,000 crore,” he said.

Demanding to know where is the rest of the Rs 16.4 lakh crore, Chidambaram said, “This government is a prisoner of its own ignorance and fears. The government must borrow more and spend more, but it’s not willing to do so.”

The government must allow states to borrow more and spend more, but it was not willing to do so, Chidambaram said.