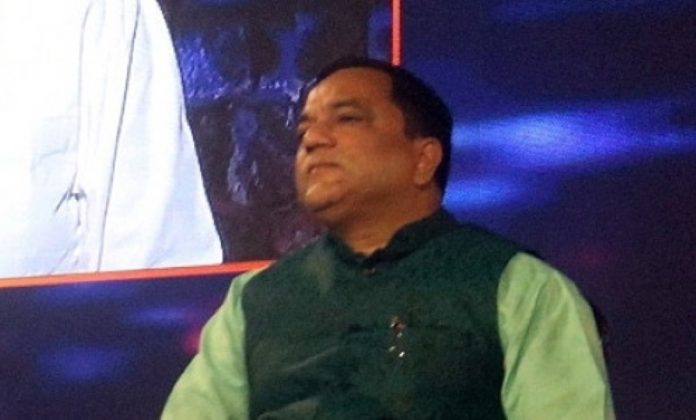 Speaking to reporters outside the State Secretariat, Godinho also said that his ministry was in talks with private bus operators, urging them to restart operations.

Government offices have already started functioning to half capacity in the state, even as standalone stores selling essential and non-essential goods have opened in Goa, which was declared a green zone two weeks back with no active Covid-19 case reported.

Most manufacturing and industrial units, as well as the pharmaceutical sector, is also functioning, albeit not to 100 per cent capacity, due to inter-state travel restrictions and the flight of migrant labour out of the state.

Asked to comment on the regular overcrowding of the state government-run Kadamba Transport Corporation buses, which are plying on the state’s roads, Godinho said: “For quite some time now, everything was at a standstill. Now we are streamlining. It will take a little time”.

“Whatever government regulates, it is for the people also. If people themselves do not want to follow, then what can one do. We are telling them don’t pack (yourselves) like sardines, still, they want to rush. They want to go by that bus only. What can we do?”.