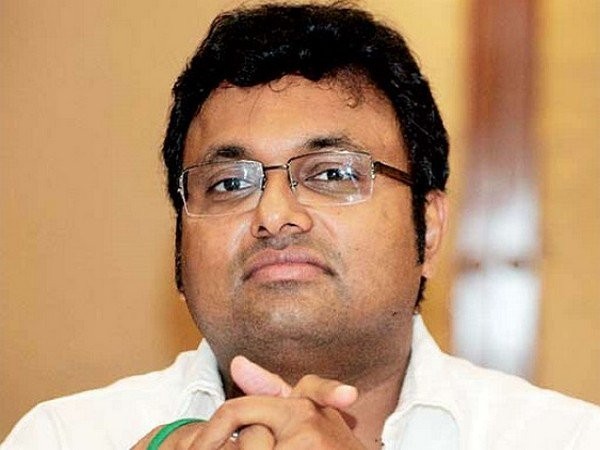 In a relief for Karti Chidambaram, the Supreme Court allowed the Congress MP to withdraw Rs 10 crore, which he had deposited with the apex court registry as a condition for allowing him to travel abroad to attend a tennis tournament.

In February, the apex court had allowed Karti, who is being probed by the Enforcement Directorate (ED) and the CBI, to travel to the UK and France for attending a tennis tournament subject to the Rs 10-crore deposit.

A bench headed by Chief Justice S.A. Bobde and Justice L. Nageswara Rao took up the matter through video conferencing and allowed Karti to withdraw the deposit made with the registry.

The top court had noted Karti would have to appear before the agencies concerned during investigation in INX Media case and Aircel-Maxis case. The agencies could avoid the travel dates for this purpose and he has to co-operate with agencies in every manner, added the court.

The court said after hearing the counsel appearing for both sides, the instant application for withdrawal of the amount in question is allowed. In February, the top court took into consideration previous orders which allowed Karti to travel abroad and then allowed him to travel to the UK and France between February 14, and March 1, 2020.

In January, the top court had allowed Karti to withdraw Rs 20 crore, deposited in the registry of the top court as a condition to grant permission to travel abroad. A bench headed by Justice Bobde and comprising Justices B.R. Gavai and Surya Kant had observed there was no objection to the withdrawal of the deposit from the Enforcement Directorate, as he had already returned.

Last year in January and May, the court granted permission to Chidambaram to travel abroad after depositing Rs 10 crore on each occasion with the court’s registry. The bench allowed Karti to withdraw the amount.

Karti is facing several criminal cases in connection with the Foreign Investment Promotion Board clearance to INX Media for receiving foreign funds of Rs 305 crore when his father P. Chidambaram was the Finance Minister.