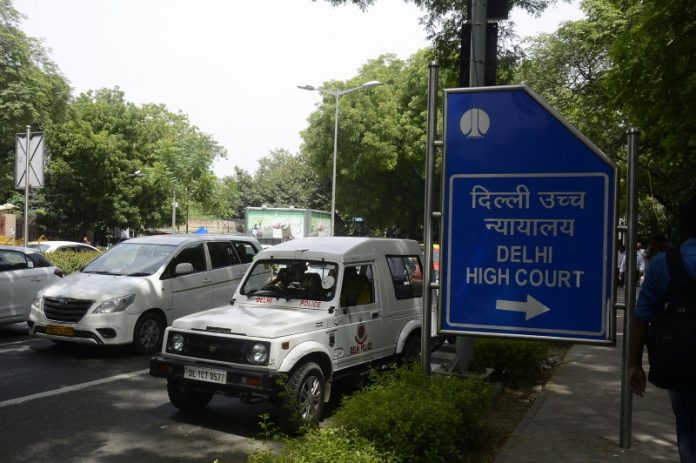 A plea has been filed in the Delhi High Court to seek directions for the release of around 3,300 members of the Tablighi Jamaat who were sent to various quarantine centres after the Markaz fiasco in March and have not been released yet.

The petition filed by one Sabha Quadri through advocate Shahid Ali sought the court’s directions to the Centre, Delhi government and the Lieutenant Governor on the guideline pertaining to a 14-day quarantine of suspected coronavirus patients and to constitute a high-level committee to enquire as to whether continuous confinement of people is violative of the Indian Constitution.

The matter is likely to come up for hearing on Friday.

“A total of 3,288 people from the Tablighi Jamaat have been put in different quarantine centres. Till date, none has been released from there, despite the fact that they are not in any manner infected and in case of many members, three consecutive test reports have come negative,” the plea said.

Meanwhile, Delhi Police, while opposing a plea seeking transfer of a case relating to the Tablighi Jamaat to the National Investigation Agency (NIA), told the Delhi High Court on Wednesday.

“The investigation is going on in accordance with law and is being handled by a premier department (Crime Branch),” Delhi government senior standing counsels Rahul Mehra and Chaitanya Gossain submitted before the court.

The submissions were made when a division bench of Justices Siddharth Mridul and Anup Jairam Bhambhani was hearing a petition filed by Ghanshyam Upadhyay to seek transfer of the investigation from Delhi Police to NIA of a case lodged against Jamaat leader Maulana Mohammad Saad Kandhalvi for allegedly holding a congregation at Tablighi headquarters in violation of official orders against large gatherings issued to contain the spread of coronavirus.

On March 31, the Crime Branch lodged an FIR against seven persons, including the cleric, on a complaint by the Station House Officer of Nizamuddin police station here for holding the congregation.

The Enforcement Directorate has also filed a money laundering case against Saad, trusts linked to the Jamaat and others.

The Enforcement Directorate, Crime Branch of Delhi Police and Income Tax Department are examining the bank accounts operated by Saad and his aides to figure out whether these transactions made by key players violated the sanctity of banking and the financial system because in several cases money received in one account was transferred to another account within 24 hours.