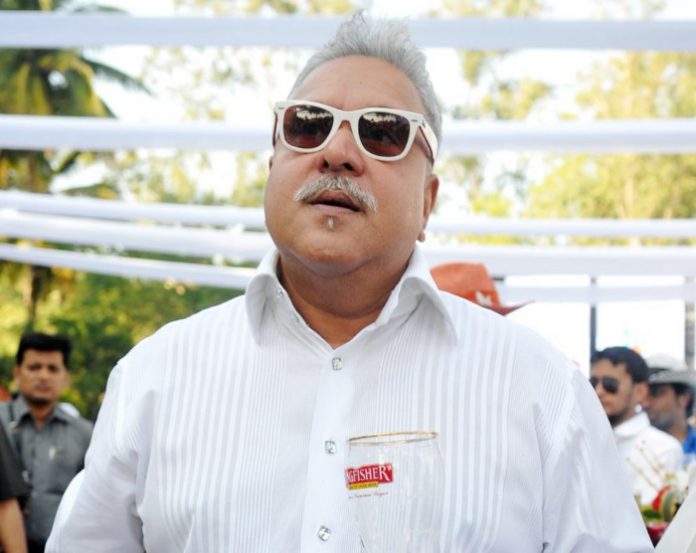 Indian fugitive and former liquor baron Vijay Mallya on Thursday lost his appeal in the UK Supreme Court against his extradition to India, clearing a major roadblock for the Narendra Modi government to bring him back in the next 28 days.

The former parliamentarian, who ran India’s largest spirits company, United Spirits, and founded the now defunct Kingfisher Airlines, faces charges of fraud and money laundering worth $1.3 billion. He left India in March 2016 under the pretext of personal reasons.

Mallya has defrauded at least 17 Indian banks, drawing loans which he allegedly routed to gain a full or partial stake in about 40 companies abroad.

As per sources in London, now that Mallya’s legal options in the UK have exhausted, he may still attempt to pull strings in the office of UK Home Secretary Priti Patel, who gets to have the final say on his extradition to India.

Earlier on Thursday, he offered the Central government that he will repay 100 per cent of his loan dues provided the case against him was closed. Mallya, however, said that his repeated offers to repay his dues have been ignored by the Modi government.

Interestingly, he congratulated the Indian government over the Rs 20 lakh crore economic package, which was announced to revive the economy that has taken an unprecedented hit due to the prolonged lockdown necessitated by the coronavirus pandemic.