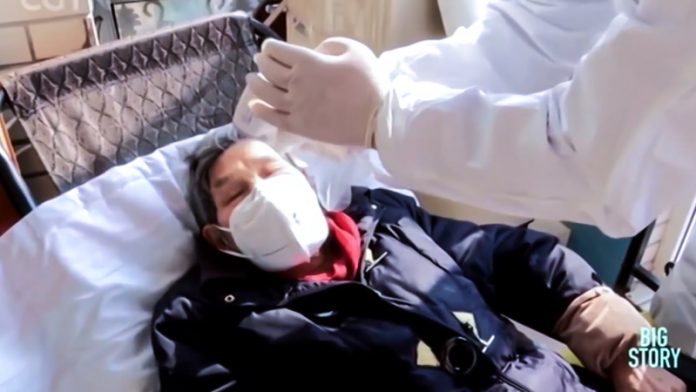 The number of active COVID-19 cases in China has fallen below 100 for the first time since January, the country’s National Health Commission said on Friday.

According to the Commission, there are 91 active coronavirus cases in the country, including 11 patients in serious condition, Efe news reported.

In the 24 hours until midnight, 14 more patients were discharged, bringing the total to 78,209, while two more cases were in serious condition.

The total number of cases fell despite four new infections Thursday, all of them by local transmission and all in the northeast province of Jilin, where in the last week a resurgence has been detected, with several dozen infected, said the Commission.

After Hubei province, where the pandemic originated last December in its capital Wuhan, northeast China has been the most contentious point for local authorities, who in recent weeks have been forced to close the border with Russia after detecting infections in Chinese citizens coming from Russian territory.

Although this focus was initially limited to Heilongjiang province, where another express hospital was built to combat the pandemic, new cases of local transmission have emerged in Jilin and neighbouring Liaoning province in recent days.

The Commission did not report any new deaths, so the total number remains at 4,633 from the 82,933 infected patients officially diagnosed in China since the start of the pandemic, with 11 new asymptomatic cases, placing the total at 619.

Provide jobs to migrants, drop cases against them, says SC