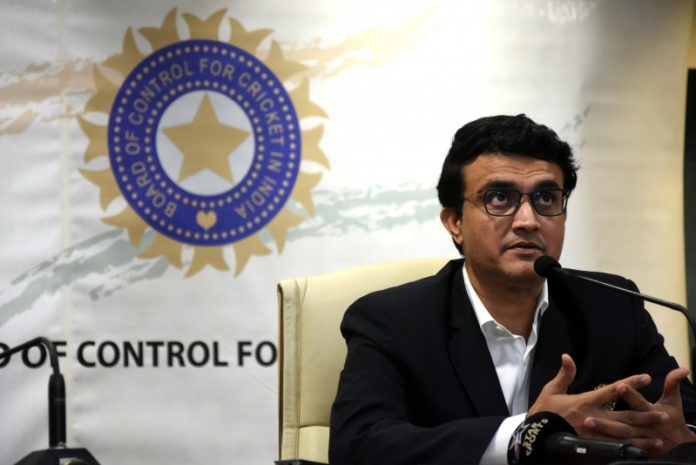 Board of Control for Cricket in India (BCCI) President Sourav Ganguly feels the five-Test series, proposed by Cricket Australia against the traditional four-match rubber, will not be feasible later this year. Virat Kohli and his troops are currently scheduled to play four Tests Down Under in the much-anticipated Border-Gavaskar Trophy starting November.

Cricket Australia CEO Kevin Roberts had earlier expressed the board’s desire to host a five-Test series against India but citing quarantine guidelines amid the coronavirus pandemic, Ganguly has stated it seems a difficult task to squeeze in an additional match considering time constraints.

“I don’t think it will be possible for India to participate in five Tests. There will be limited-overs games and plus we have to consider the 14-day quarantine guidelines. All this will extend the tour,” Ganguly was quoted as saying by Mid-day.

Terming their relationship with the BCCI as ‘strong’, Roberts had said a five-Test series is a possibility but not a certainty.

“There’s no certainty about that [five-Test series] for the coming season, but what I can say is that the relationship between the BCCI and Cricket Australia is really strong,” Roberts told reporters on a video call last month.

“We’ve discussed a shared desire to evolve to five-Test series between Australia and India in the future. It’s something we’ve both committed to in principle in the future, the big question is whether or not we can bring that in before the next future tours cycle in 2023.

“We don’t know what prospect there is of that next season, but certainly with a changing landscape…we won’t rule out a possibility of that until we get closer to the time,” he added. 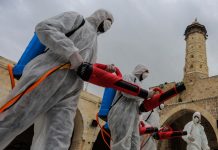 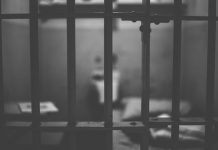