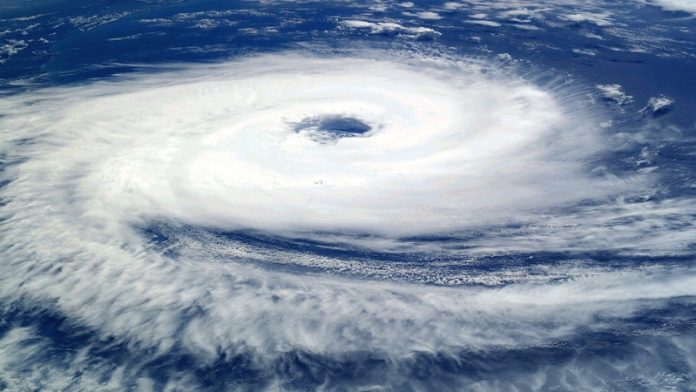 The Odisha government on Friday asked 12 district collectors in the coastal region to remain prepared as a cyclonic storm ‘Amphan’ is brewing over the Bay of Bengal.

Chief secretary Asit Tripathy on Friday held a review meeting to ensure all precautionary measures are in place to face any eventuality that may arise due to the cyclone.

All coastal district collectors especially north Odisha collectors have been asked to closely monitor the situation.

Tripathy discussed extensively with the district collectors of Jagatsinghpur, Kendrapara, Balasore and Bhadrak through video conferencing about the measures to be taken for the possible cyclone.

Special Relief Commissioner (SRC) Pradeep Jena according to the IMD, the low pressure over the southeast Bay of Bengal is expected to concentrate into a depression and further intensify into a cyclonic storm over the south and adjoining central parts of Bay of Bengal by May 16 evening.

“It is uncertain whether the storm will hit north Odisha or move towards West Bengal or Bangladesh. There is no clear picture yet. But, the government is prepared to meet the possible cyclone. As a precautionary measure, we have put collectors of 12 districts on high alert,” said the SRC.

Odisha Disaster Rapid Action Force (ODRAF), National Disaster Response Force (NDRF) and fire service personnel have been asked to remain prepared. However, their prepositioning will be decided after getting an indication from the IMD about the path of the cyclone, said Jena.

As many of the multi-purpose cyclone shelters are used as quarantine centres for COVID-19, Collectors of coastal districts have been asked to identify alternative buildings which will be used as cyclone shelters.

The inmates of quarantine centres located within three kilometre radius from the coast will be shifted to other safe locations. In case that is not possible the inmates will be asked to undergo home quarantine after a fresh round of tests.

Since the offices are running with minimum staff due to COVID-19, the SRC informed that 100 per cent staff in the affected districts has been asked to join till the cyclone situation is over.