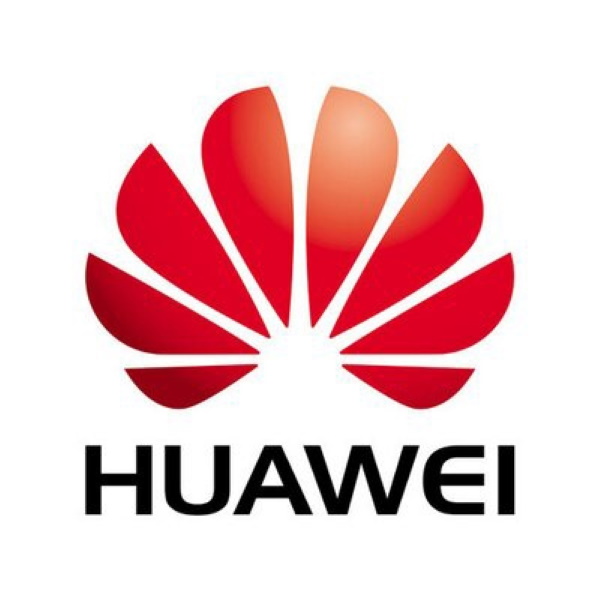 Describing the move as the destruction of “global manufacturing, supply and value chains”, the Chinese foreign ministry said that Beijing would “firmly uphold Chinese firms’ legitimate and legal rights and interests”.

“We urge the US side to immediately stop its unreasonable suppression of Huawei and Chinese enterprises,” said the foreign ministry after the new rule barred semiconductor-makers that use US technology and software in chip design from shipping to Huawei without the US government’s permission.

According to South China Morning Post, new restrictions will cut off Huawei’s access to one of its major suppliers, Taiwanese chipmaker TSMC, which also manufactures chips for Apple and other tech firms and on Friday announced to build a $12 billion chip manufacturing plant in the state of Arizona.

Global Times said in a report that “Beijing was ready to target Apple, Qualcomm, Cisco and Boeing in retaliation for the restrictions on Huawei”.

The tightened controls come a year after the US moved to cut off Huawei, the world’s second largest smartphone maker, from access to US-made semiconductor chips, which form the backbone of most computer and phone systems.

In response, the company and others in China accelerated efforts to manufacture such chips domestically.

US Commerce Department Secretary Wilbur Ross said that those efforts were “still dependent on US technologies”, and accused Huawei of taking steps “to undermine” earlier export controls.

“This is not how a responsible corporate citizen behaves,” Ross said. “We must amend our rules exploited by Huawei… and prevent US technologies from enabling malign activities contrary to US national security and foreign policy interests.”

The new US rules applies to foreign-made items using US technology. It exempts equipment or software made or shipped within the next 120 days – a move meant to limit economic harm.

In a background briefing for reporters, the US said officials would consider licence applications to do business with Huawei on a “case by case” basis.

“This is a licensing requirement. It does not necessarily mean that things are denied,” a senior State Department official said. “We tend to approach Huawei with some concern but this is a measure that gives the US government visibility into what is moving.”

On Friday, the US also extended waivers that allow US companies, many of them rural internet providers, to use some kinds of Huawei technology for another 90 days.

Donald Trump, who is campaigning for re-election in November, has stepped up his attacks on China in recent weeks, blaming it for the spread of COVID-19.

This week, he moved to restrict US government pension funds from investing in Chinese companies. He said on Wednesday he could “cut off the whole relationship”.

The US has said Huawei’s technology could be used for spying by the Chinese government.

It has pressured allies, including the UK and Germany, to bar Huawei from their networks and sued the company for technology theft and doing business with Iran, in violation of US sanctions.

Huawei has contested the US government’s claims and said American efforts are likely to backfire, hurting the ability of US tech firms to do business.

The Wall Street Journal recently reported that Huawei’s handset shipments outside of China had dropped by 35 per cent, threatening its position as the world’s second-biggest handset maker.

Its latest phones can no longer embed Google Mobile Services, which include important features such as maps and the Google Play app store.

Huawei has tried to work its way around this by providing its own Huawei Mobile Services. But its App Gallery is missing a majority of the most-popular apps found on Android in the UK and US.