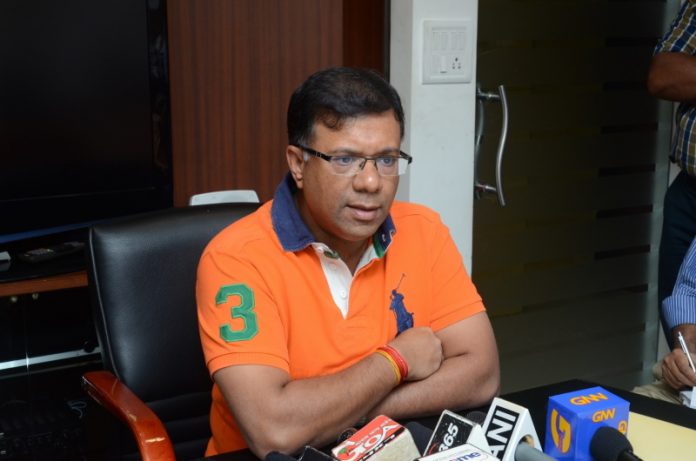 Goa’s tally of active Covid-19 cases has reached 26 after four persons who had travelled to the coastal state from Mumbai via train on Sunday tested positive in preliminary tests.

After not recording a single Covid-19 case from April 3, Goa has witnessed the surge of 26 active cases since May 14.

Health Minister Vishwajit Rane has said, that the samples of the four train passengers tested positive for a TrueNat rapid test and have been sent to the local testing facility for reconfirmation.

According to Chief Minister Pramod Sawant, all the 26 cases were “imported” into the state. A large number of cases involve passengers who have travelled by train to the state from Mumbai and Delhi, forcing Sawant to write to the Union Railways Ministry, to stop the Goa halt of the Rajdhani Express which starts from the national capital. Sawant has said that the Union Ministry has accepted his request.

“We have to control those coming in by train. With trucks coming in from red zones, the drivers could test positive. We are working out a detailed strategy to efficiently manage the entry of persons coming into Goa. Because as of now we have no community transmission,” the Chief Minister said.