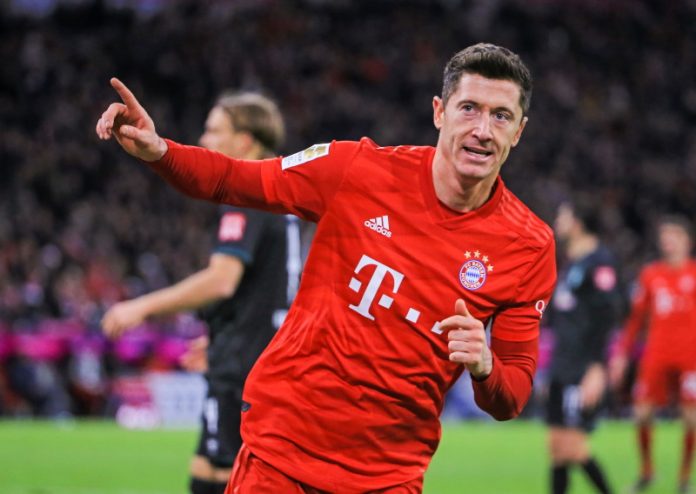 Robert Lewandowski’s 26th goal of the season helped Bayern Munich to maintain their four-point advantage at the top of the standings after beating newly promoted Union 2-0 in the 26th round match.

On Sunday, the hosts grabbed a bright start against the German giants as Marius Bulter forced goalkeeper Manuel Neuer into action in the fifth minute before Anthony Ujah pulled over the bar two minutes later, reports Xinhua news agency.

Bayern thought they had opened the scoring with 18 minutes played but Thomas Muller’s goal was ruled offside by the video assistant referee.

As the match progressed, the Bavarians gained the upper hand and eventually broke the deadlock in the 40th minute when Neven Subotic felled Leon Goretzka in the box, allowing Lewandowski to slot home the opener from the penalty spot.

After the restart, the visitors remained in control and pressed the Union into defence. However, the German champions lacked inaccuracy as Muller and Benjamin Pavard missed the target from promising positions.

Hansi Flick’s men remained on the front foot though and put the result beyond doubt in the 80th minute after Pavard headed home Joshua Kimmich’s corner kick.

With the 18th victory of the season Bayern Munich restore their four point lead atop the standings meanwhile Union Berlin slip to the 12th position after suffering the 14th defeat of the season.

Elsewhere, Mainz bounced back from two goals down against Cologne and snatched a two-all draw by courtesy on the second hals goals from Taiwo Awoniyi and Kunde Malong. 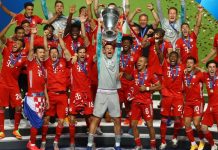 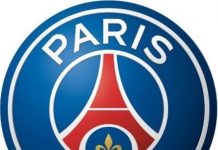 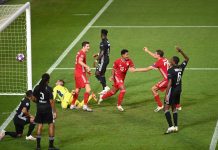