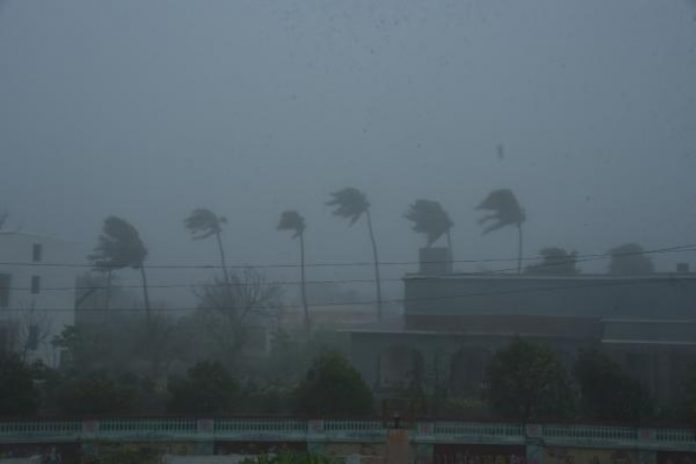 The Indian Meteorological Department (IMD) on Monday issued a cyclone alert for West Bengal and north Odisha coasts as an extremely severe cyclonic storm ‘Amphan’ was over the central parts of the South Bay of Bengal and adjoining the central Bay of Bengal.

In a statement, the IMD said, “The Very Severe Cyclonic Storm ‘AMPHAN’ (pronounced as UM-PUN) over the central parts of South Bay of Bengal moved north-northeastwards with a speed of 13 kmph during past six hours, has intensified into an Extremely Severe Cyclonic Storm and lay centred at 0230 hrs IST of today, the 18th May 2020 over central parts of South Bay of Bengal and adjoining the central Bay of Bengal near latitude 12.9 degrees North and longitude 86.4 degrees East, about 820 km nearly south of Paradip (Odisha), 980 km south-southwest of Digha (West Bengal) and 1090 km south-southwest of Khepupara (Bangladesh).” 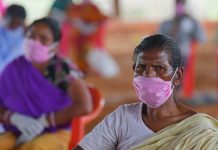 SC to Hear Public Interest Litigations on Article 35A