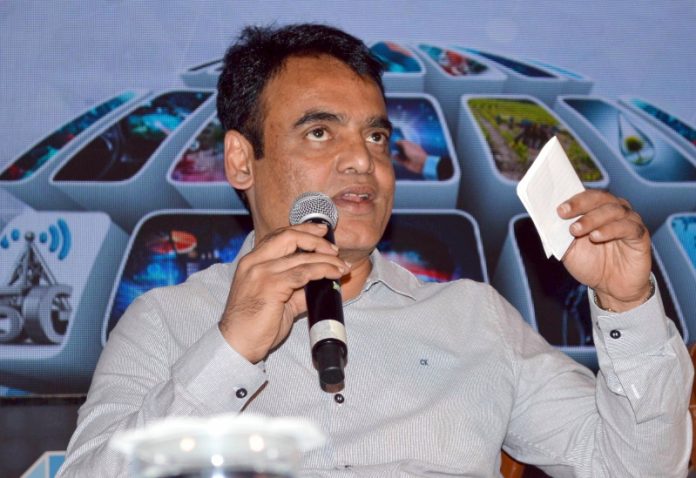 Alarmed by a rapid rise in positive cases across the state since the movement of people, especially returnees was allowed last week, Karnataka banned the entry of citizens from three COVID-hit states, including Maharashtra, Gujarat and Tamil Nadu, a senior minister said on Monday.

“We have decided to stop people entering from Maharashtra, Gujarat and Tamil Nadu till May 31, as many coming or returning to the state tested positive and infected others,” state Deputy Chief Minister C.N. Ashwath Narayan said here.

“Data indicates many people in the state who were free of the virus were suddenly infected by it after the entry of affected persons from these states,” recalled Narayan

A record number of 84 positive cases were reported on Monday, which is the highest in the state, with 54 of them from Mumbai, 2 from Solapur and 1 from Raigad in neighbouring Maharashtra.

“As 14-day institutional quarantine is compulsory for returnees in buses or own or hired vehicles, trains and flights, the state government has barred the people entering from the 3 states, as there are not enough medical warriors and beds to check them and keep them confined,” said the minister.

As per the guidelines for the fourth phase of lockdown since Monday till May 31, the inter-state movement of people will be allowed between or among states with mutual consent of their governments to contain the virus spread.

Covid cases were also reported from those entering the state from Ahmedabad in Gujarat, Ajmer in Rajasathan and Chennai in Tamil Nadu recently.

Though Karnataka has decided to enforce the extended lockdown only on Sundays, it has re-opened many places, including shops, salons and offices.

Anything that would involve large gatherings also remains banned. All places of worship shall also be strictly prohibited for public and religious congregations, the government said.