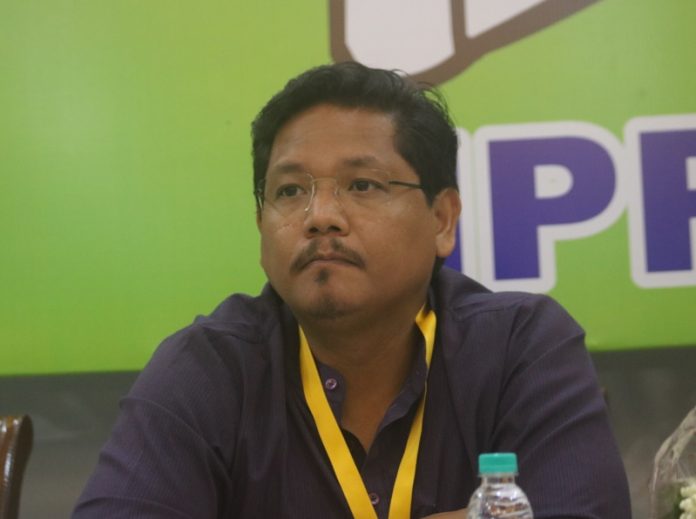 Meghalaya on Monday became the 5th COVID-19-free state out of the eight northeastern states as its lone corona patient, a woman, recovered from the dreaded disease, Chief Minister Conrad K. Sangma said.

With Sikkim and Nagaland have not reported any cases, two other northeastern states – Arunachal Pradesh and Mizoram – currently have no active cases as two patients, one in each state, have recovered and been discharged from the hospitals.

Covid-19 cases are, however, rising in the other three NE states – Tripura, Assam and Manipur. Currently, Tripura leads the tally with 167 cases, among which 80 are active, followed by Assam with 104 (58 active and three deaths) and Manipur with seven cases, of which five are active.

Sangma in a tweet said: “Second re-test of the lone active case (positive patient) was done again, and the test has come out negative. The patient can be declared as recovered.”

According to the state’s health officials, the woman had tested positive for Covid-19 on April 13. The mountainous state has so far recorded a total of 13 cases out of which, one person, a veteran doctor, died.

The 69-year-old doctor, who was the founder of the private Bethany Hospital in Shillong, had tested positive for the coronavirus three days before his death on April 15. The deceased doctor had no travel history but his son-in-law, who is an Air India pilot, had been to Covid-19 infected countries and had returned home on March 22. Most of the positive cases in Meghalaya are either family members or private hospital’s staff.