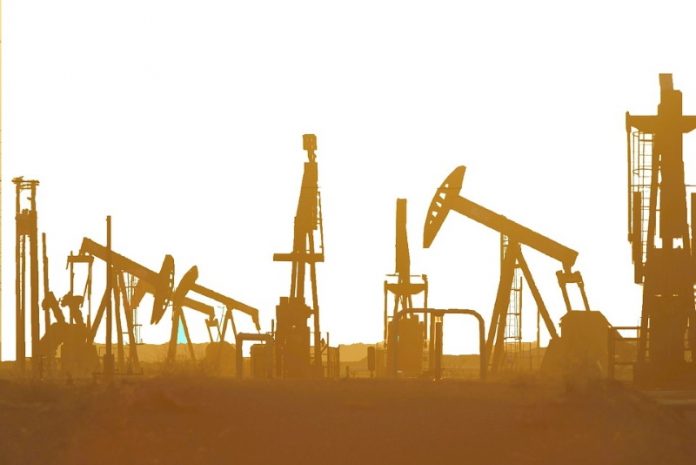 Oil prices rose over $1 per barrel on Monday on signs of demand picking up slowly as several countries relaxed their lockdown norms and opened up economic activities.

Further, the implementation of the output cut agreement by Organization of the Petroleum Exporting Countries (OPEC) and its allies including Russia, has also supported the prices, analysts said.

Currently, the July contract of Brent crude on the Intercontinental Exchange (ICE) was trading at $33.58 per barrel, higher by $1.08 or 3.32 per cent from the previous close.

The June contract of WTI crude on the NYMEX, which is scheduled to expire on Tuesday was trading at $30.76 per barrel, higher by $1.33 or 4.52 per cent from the previous close.

OPEC and its allies led by Russia had last month agreed to reduce output by 9.7 million barrels per day (bpd) for May and June.

The recovery in oil prices comes after the freefall in April on concerns of decline in the storage capacity as supply surged although and demand remained nearly standstill.

In April, the WTI crude fell below zero and turned negative for the first time ever owing to the lack of storage.