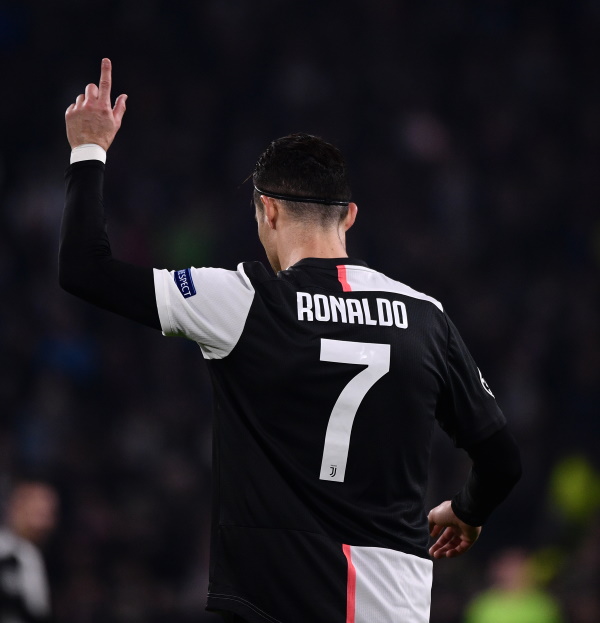 Star Juventus forward Cristiano Ronaldo on Tuesday turned up for training in Turin as clubs in Italy look to get the players up and running before the potential resumption of football in the country.

All football in Italy has been suspended since March as a precautionary measure against coronavirus pandemic and the authorities are now targetting mid-June as a possible return date for Serie A.

As per the Sun.co.uk, Ronaldo was pictured arriving at the Juventus training facility in his personal vehicle as players continue to follow social distancing protocols put forward by the government.

Ronaldo returned to Turin earlier this month after being in self-isolation with his family in his hometown Madeira in Portugal.

Following his return to Italy in the first week on May, he was under mandatory two-week quarantine before finally reporting for training on Tuesday.

If the season resumes, Juventus will need Ronaldo in top form if they are to secure their ninth successive Serie A crown. The ‘Old Lady’ have accumulated 63 points in 26 matches so far and are sitting pretty at the top of the table.

Lazio are just one point behind the league leaders with 62 points in as many games while Inter completes the top-3 with 54 points, having played one game less.

The Italian Football Federation (FIGC) has, meanwhile, confirmed that all its competitions, including Serie A, have been further suspended until June 14.