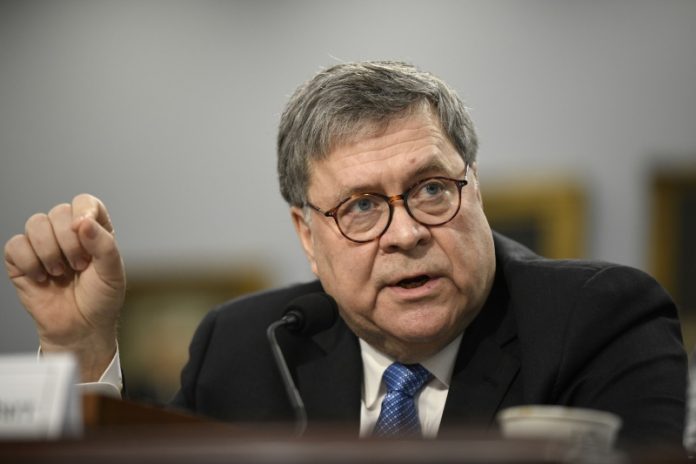 The US government has accessed an iPhone of a terrorist involved in December shooting at Naval Air Station Pensacola, Florida, without any help from Apple despite repeated requests.

In a media briefing, US Attorney General William Barr said that Mohammed Alshamrani, the Saudi air force officer accused of killing three classmates and injuring eight others at Florida Naval Air Station on December 6 was affiliated with Al Qaeda.

Alshamrani shot one of his two iPhones, which the Federal Bureau of Investigation (FBI) wanted to examine but Apple refused once again, reports NBCNews.

“Apple’s decision has dangerous consequences for public safety and national security and is, in my judgment, unacceptable,” Barr said on Monday.

“We received effectively no help from Apple,” said Wray.

According to Forbes, the FBI has spent $72,150 on GrayKey technology in April that can break through Apple encryption and get data.

Apple earlier defended its stance on hardware encryption, as the FBI asked the Cupertino-based giant to unlock two iPhones owned by the Florida shooter.

“Building back doors into encryption is not the way we are going to solve those issues,” Jane Horvath, Apple’s Senior Director of Global Privacy, said in January this year.

Apple also denied FBI access to an iPhone belonging to the shooter in San Bernardino terror attack in 2016. The FBI had to pay professional hackers to break into the device.