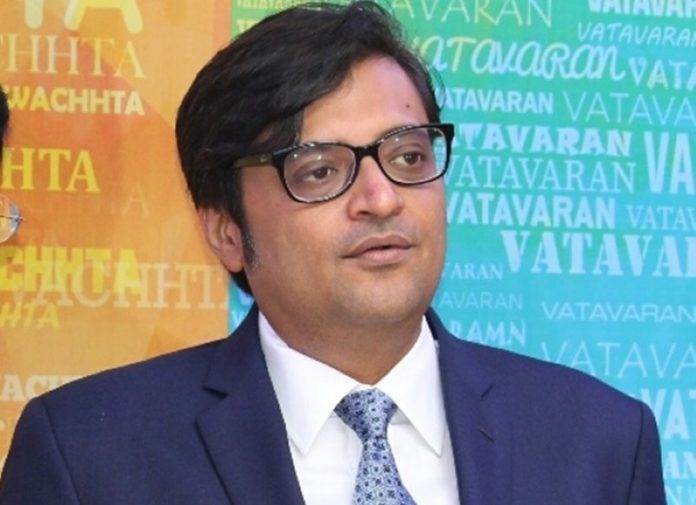 The Supreme Court on Tuesday said free citizens cannot exist if the news media cannot speak, and journalistic freedom lies at the core of freedom of expression, but it is not absolute.

The observations were made by a bench comprising Justice D.Y. Chandrachud and M.R. Shah while asking Republic TV Editor-in-Chief Arnab Goswami to move a competent court to quash an FIR for a news show on Palghar mob-lynching. The bench said Goswami is not immune from an investigation into the FIR which has been transferred from police station Sadar, district Nagpur City to N.M. Joshi Marg police station in Mumbai.

The top court also refused to transfer the probe from Maharashtra police to CBI. But, it extended some relief to Goswami by providing him protection from coercive action for the next three weeks.

On May 11, the bench had reserved the judgement on pleas by Goswami. Justice Chandrachud, pronouncing the judgement, said India’s freedom of press stays as long as journalists can speak the truth to power, but noted freedom is not “absolute”.

The bench observed that free citizens cannot exist if the news media cannot speak. The need for the law to protect journalistic freedom within the ambit of Article 19(1)(a) of the Constitution, noted the court. “The petitioner is a media journalist. The airing of views on television shows which he hosts is in the exercise of his fundamental right to speech and expression under Article 19(1)(a). India’s freedoms will rest safe as long as journalists can speak to power without being chilled by a threat of reprisal”, said the bench.

The top court observed that the exercise of that fundamental right is not absolute and is answerable to the legal regime enacted with reference to the provisions of Article 19(2).

“But to allow a journalist to be subjected to multiple complaints and to the pursuit of remedies traversing multiple states and jurisdictions when faced with successive FIRs and complaints bearing the same foundation has a stifling effect on the exercise of that freedom”, said the bench. This will effectively destroy the freedom of the citizen to know of the affairs of governance in the nation and the right of the journalist to ensure an informed society, added the bench.

Goswami had sought transfer of the FIRs filed in connection with his shows on the Palghar lynching and Bandra migrant gatherings. Goswami had urged the apex court to quash the cases filed against him, as it was an attempt to silence him as a journalist.

Multiple FIRs were filed against Goswami regarding the Palghar lynching in various states, the top court agreed to quash all except the one currently under investigation in Mumbai. The top court refused to quash the FIR and asked Goswami to seek quashing of it before the competent courts, and follow the normal process by moving the Bombay High Court.

Rejecting Arnab’s plea seeking handing over the investigation to CBI, the bench observed that transfer of an investigation to the CBI is not a matter of routine. “The precedents of this court emphasize that this is an ‘extraordinary power’ to be used ‘sparingly’ and ‘in exceptional circumstances’,” said the bench.