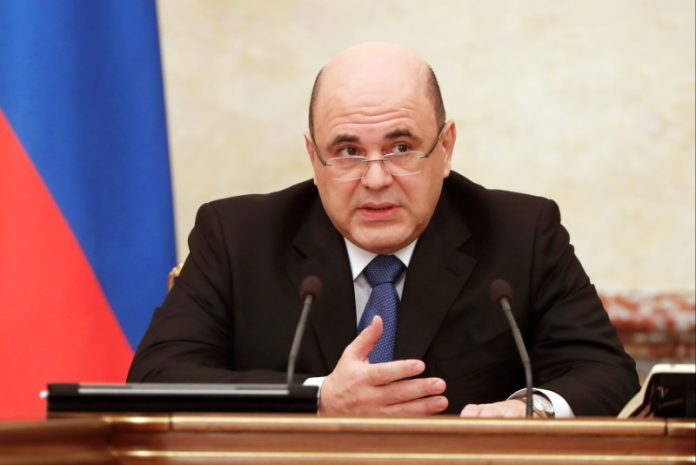 Russian Prime Minister Mikhail Mishustin, who had been admitted to hospital with COVID-19, has resumed his duties after recovering, according to an official statement on Tuesday.

Mishustin held several meetings via video-conference while he was in the hospital, while earlier reports said he was recovering and would be soon discharged reports TASS News Agency.

According to Mishustin’s spokesman, Boris Belyakov, the Prime Minister has resumed work in the Government House.

“Mikhail Mishustin has completed his treatment and has been discharged from the medical facility. He has resumed work in the Government House. This morning he held a working meeting with colleagues in the form of a video conference,” Belyakov said on Tuesday.

Now Mishustin is preparing for a meeting with President Vladimir Putin which will focus on bonuses for doctors who are treating patients with COVID-19.

On April 30, Mishustin announced that he had been diagnosed with the coronavirus infection.

After that, he was admitted to hospital for treatment, while his duties were assumed by First Deputy Prime Minister Andrei Belousov, said the TASS News Agency report.

Meanwhile, the number of coronavirus cases in Russia has risen by 9,263 in 24 hours and the daily growth in cases has not exceeded 10,000 for the fourth day in a row, the anti-coronavirus crisis centre said on Tuesday.

In total, 299,941 coronavirus cases have been confirmed in all Russian regions, the second highest tally in the world.