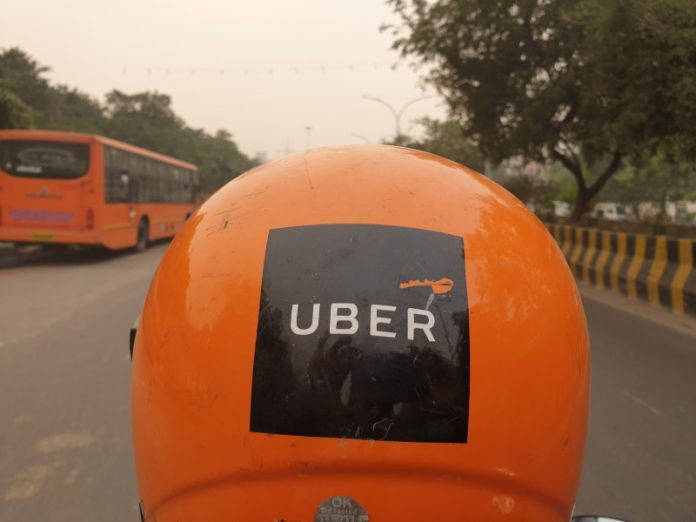 Ride-hailing app Uber has announced to lay off nearly 3,000 more employees in the second round, along with closing or consolidating some 45 offices globally.

Last week, Uber fired nearly 3,700 employees via multiple Zoom calls. With this, 25 per cent of its global workforce is now out of job.

“We have made the incredibly difficult decision to reduce our workforce by around 3,000 people, and to reduce investments in several non-core projects,” Uber CEO Dara Khosrowshahi wrote in a letter to employees on Monday.

In a regulatory filing with the US Securities and Exchange Commission (SEC), Uber said due to lower trip volumes in its rides segment and the company’s current hiring freeze, it is reducing its customer support and recruiting teams to cut down on heavy losses.

Uber is also closing or consolidating some 45 offices globally, including its Pier 70 office in San Francisco, a branch responsible for its experimental projects like self-driving cars.

Over the next 12 months, it will begin the process of moving its Asia-Pacific headquarters out of Singapore to a new location “in a market where we operate our services,” according to the company.

Uber will reduce its costs by over US $1 billion a year by these actions, the company said.

“We began 2020 on an accelerated path to total company profitability. Then the coronavirus hit us with once-in-a-generation public health and economic crisis,” Khosrowshahi noted.

“If there is one silver lining regarding this crisis, it is that Eats has become an even more important resource for people at home and for restaurants,” he said. “We no longer need to look far for the next enormous growth opportunity, we are sitting right on top of one.”

Khosrowshahi also cautioned that the accelerating Eats business now still doesn’t come close to covering the expenses. The profitability “is not going to happen overnight.”

Uber has also announced it is folding its JUMP e-bike and e-scooter business into Lime.