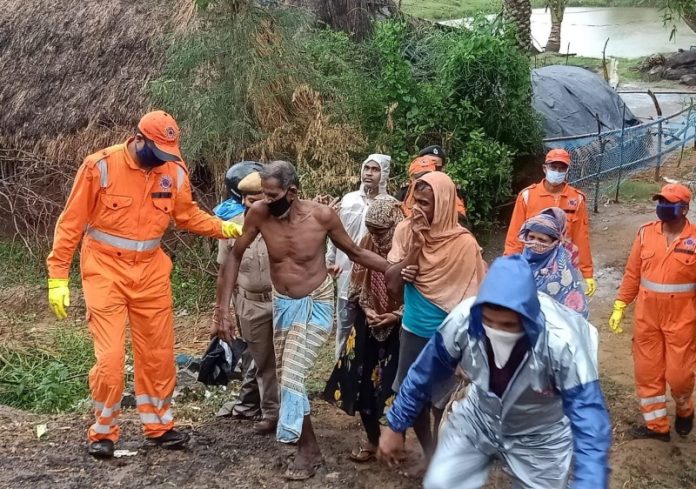 Cyclone Amphan, which has weakened from a super cyclone to an ‘extremely severe cyclonic storm’, is likely to make landfall in Bengal between Wednesday afternoon and evening even as strong winds accompanied by heavy rain lashed different south Bengal districts since morning.

Amphan (pronounced UM-PUN) lay 155-km south-southeast of Paradip in Odisha, 177-km south of Digha and 260 km from West Bengal capital Kolkata. It has moved towards north-northeast with a speed of 22 km/hour during the past 6 hours.

According to MeT department sources, Amphan will move towards north-northeast and pass through the West Bengal-Bangladesh coastline between Digha and Hatiya Island, located close to Sunderbans region, with a wind speed of 155-165 km/hour gusting to 185 km/hour.

Over 3 lakh people have already been evacuated from the coastal districts of West Bengal, including East Midnapore, South 24-Parganas, and North 24-Parganas.

Other south Bengal districts like West Midnapore, Howrah, Hooghly, and Kolkata will also experience heavy rain during the cyclonic spell — one of the worst storms over the Bay of Bengal since 1999.

West Bengal disaster management authorities are keeping a close watch on the situation. A control room has been opened at the state Secretariat Nabanno.

At least 12 NDRF teams have also been kept on stand-by as the cyclonic storm is likely to hit a large part of the coastal districts with “very heavy rainfall”.

Besides West Bengal, a warning has also been issued for Odisha, Sikkim, and Meghalaya till Thursday. 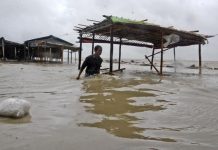 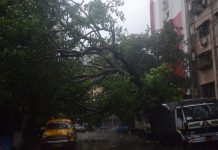 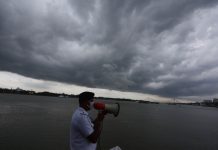 Sonia Gandhi to address election rally in Haryana on October 18