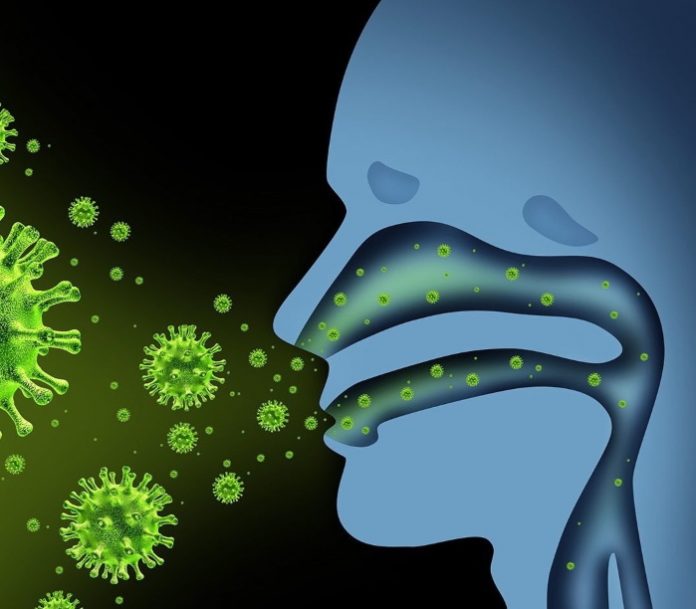 Kerala Chief Minister Pinarayi Vijayan on Thursday said that 24 new cases of coronavirus were detected in the state, taking the total number of cases presently under treatment to 177.

“Of the 24, 14 came from abroad, and 10 from within the country. Today eight people have been cured,” he wrote on his Facebook page.

The state had recorded 24 new cases on Wednesday also.

As of Thursday, 510 people have been cured of the disease.

Vijayan also said that at present, there are 79611 people under observation in homes while 527 are in various hospitals.

The total hotspot areas currently are 28 as eight were removed, while three others were added on Thursday.

Vijayan said by now 78,096 people have entered the state by air, ship, trains and road from outside, and there has been a spurt in positive cases, ever since Keralaites started to return.

With over four lakh people who are registered to travel from abroad and over two lakh from within the country, the authorities expect cases to spike on a daily basis and the only solace is that everyone arriving is been tracked and isolation is mandatory and hence, there is no need to fear that there will be a community spread.