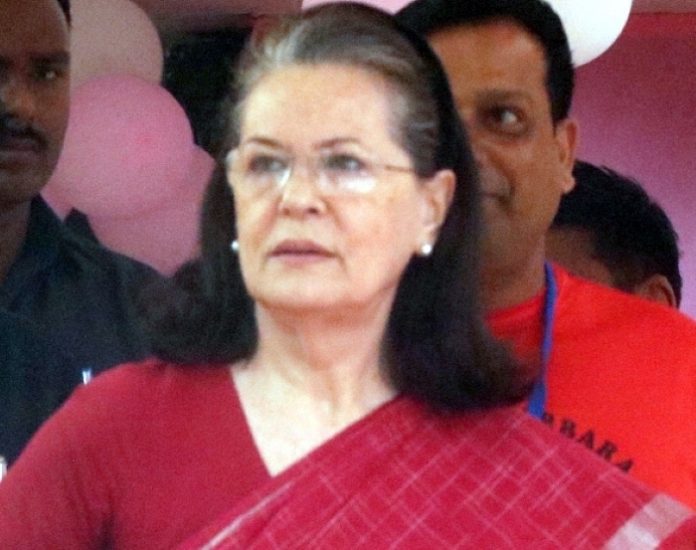 An advocate from Karnataka’s Shivamogga district approached the police with a complaint against Congress chief Sonia Gandhi after the party’s Twitter handle tweeted against Prime Minister Citizen Assistance and Relief in Emergency (PM CARES Fund), an official said on Thursday.

“An FIR has been registered against Gandhi under IPC Section 153, 505 (1)(B) for the tweets against PM CARES FUND,” a police official told IANS confirming the development.

K.V. Praveen, a leading local advocate in Sagara Town, Shivamogga district has filed the case against Gandhi for the party’s tweets making allegations on the funds being used from the PM CARES FUND.

According to the official, Praveen complained that the tweets alleged money is not being accounted for from the PM CARES FUND and others.

I have more Indians than Kamala Harris, claims Trump