A single judge bench of the High Court presided over by Justice Anup Jairam Bhambani issued notice to the NIA and posted the matter for May 27.

Navlakha, who surrendered before the NIA last month, is being probed for his alleged role in the Bhima Koregaon violence case. In his plea filed through advocate Warisha Agrasar, he said he is a senior citizen suffering from colonic polyposis, chronic gastritis and lactose intolerance and has recently been diagnosed with high blood pressure by the doctor at Safdarjung Hospital.

In his plea, he stated that in a crowded environment like that of a prison, he is vulnerable to COVID-19 infection. “The applicant is a senior citizen suffering from colonic polyposis, chronic gastritis and lactose intolerance, which can be controlled only through timely and regular medication and a very controlled diet,” the plea said.

On January 1, 2018, violence erupted during the 200th anniversary celebrations of the Bhima-Koregaon battle. One person was killed and several others were injured in the incident. The police have filed 58 cases against 162 people in the matter. 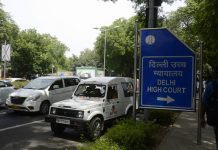 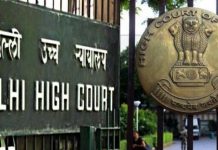