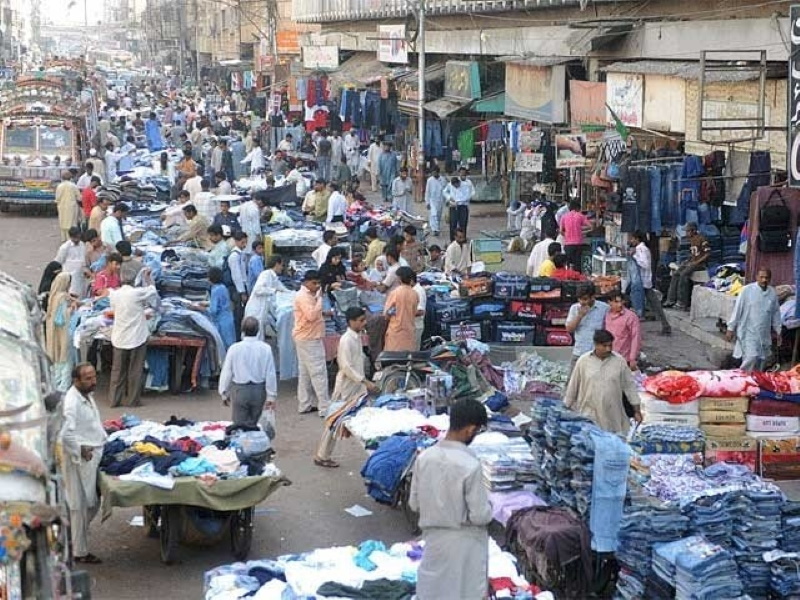 The number of confirmed COVID-19 cases in Pakistan has increased to 50,694 with 1,067 deaths, the Health Ministry said in its latest update on Friday.

A total of 2,603 new cases and 50 deaths were reported in the last 24 hours, Xinhua news agency quoted the Ministry as saying.

Overall, 34,426 patients are under treatment in hospitals, while 15,201 have recovered completely, which is 30 per cent of the total confirmed cases.

Sindh province is the most affected region with 19,924 cases followed by Punjab province with 18,455 cases.

At least 3,074 cases have been reported in southwestern Balochistan province, 1,326 in the capital city Islamabad, and 602 in northern Gilgit-Baltistan region.

Sindh recorded 336 deaths, followed by Punjab where 310 infected people have lost their lives, the Ministry said, adding that Pakistan has conducted 445,987 tests officially so far.

The Pakistani government started to ease the lockdown from May 9, aiming at mitigating the influence of the COVID-19 outbreak and the lockdown on the labour class and the poor in the country.

Domestic flight operations and train services in Pakistan have also been resumed partially.