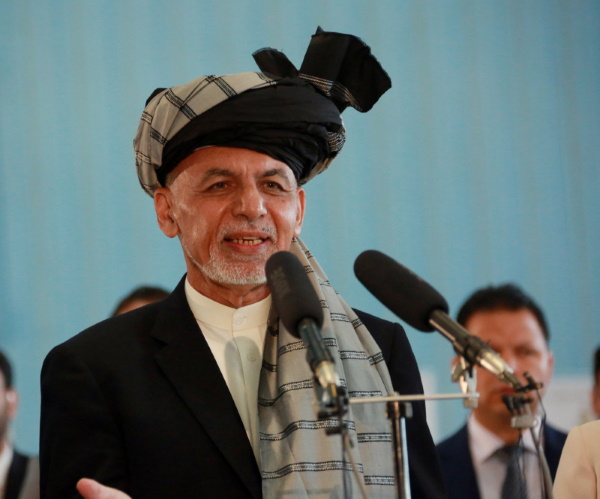 Afghan President Ashraf Ghani announced that his government will release up to 2,000 Taliban prisoners as a goodwill gesture in response to the militant group’s calling for a three-day Eid ceasefire.

On May 11, the Afghan government suspended the release of insurgent prisoners, saying the Taliban must bring its total number of released security force members to 200, reports TOLO News.

The government claimed that so far the group had only freed 105.

In a tweet on Sunday, presidential spokesman Sediq Sediqqi said Ghani initiated a process to release up to 2,000 Taliban prisoners as a goodwill gesture in response to the group’s announcement of a ceasefire during Eid.

He added that the Afghan government is extending the offer of peace and is taking further steps to ensure the success of the peace process.

The move was widely welcomed by Afghanistan’s allies in the world and in the region.

US Secretary of State Mike Pompeo in a statement welcomed “the announcements by the Taliban to observe a three-day ceasefire for Eid and the Afghan government to reciprocate.”

“We worked hard to achieve this moment, and I hope that this respite from conflict gives Afghan people space and security they deserve to celebrate Eid while allowing the Taliban and the government the opportunity to take additional steps toward a peaceful future for their country,” he said.