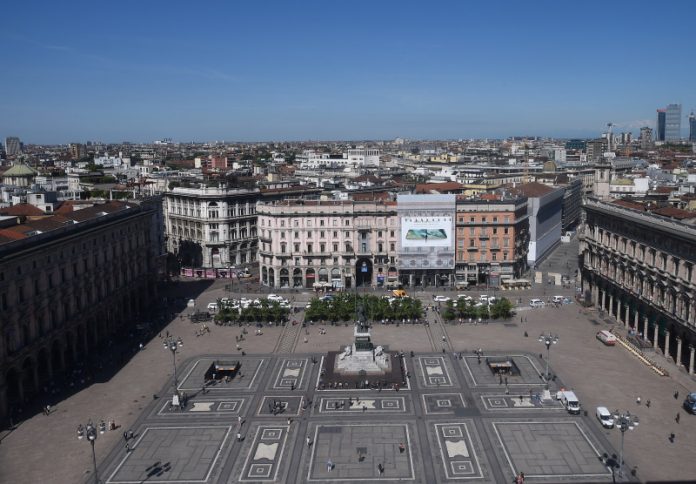 The European Commission has proposed a 750 billion euro ($826 billion) recovery fund to help the world’s largest trading bloc recover from a recession due to the COVID-19 pandemic.

The money is proposed to be borrowed from the financial market and channelled to member states through the European Union (EU) programs and repaid over a long period of time throughout future EU budgets, reports Xinhua news agency.

The proposal which is deemed by European Commissioner for Economy Paolo Gentiloni as “a European turning point to face an unprecedented crisis”, follows an earlier initiative by France and Germany that asked for the EU’s executive arm to borrow 500 billion euros from the financial market before distributing them as grants to members.

The European Commission’s proposal echoed that initiative and added another 250 billion euros of further borrowing, which is intended to be loans to member states.

Whether the proposal from Brussels will be heeded by member states remains to be seen.

The French-German initiative faced push back from the so-called frugal four — Austria, Denmark, the Netherlands and Sweden — which called for loans, rather than grants, to member states.

On Wednesday, Portuguese Prime Minister Antonio Costa welcomed the proposal as “ambitious”, saying it’s “up to the challenge that Europe faces”, and “opens the door to the reunion of the European project with the Europeans”.

According to the latest COVID-19 situation dashboard from the World Health Organization European Region, a total of 2,064,675 confirmed COVID-19 cases has been reported in the bloc, with 176,279 deaths.

While the devastating human losses would be grieved long and hard, countries in Europe were already faced with the imminent economic losses wrecked by the coronavirus pandemic.

The European Central Bank President Christine Lagarde said on Wednesday that the 19-member euro area economy is likely to contract between 8 per cent and 12 per cent this year, more than the previous estimate of a 5 per cent decline for a “mild scenario”.

The International Labour Organization said in a report on Wednesday that more than one in six young people have stopped working since the onset of the pandemic while those who remain employed have seen their working hours cut by 23 per cent.

Amazon launches ‘school from home’ store on its platform

Congress hits back at Amit Shah over RS speech