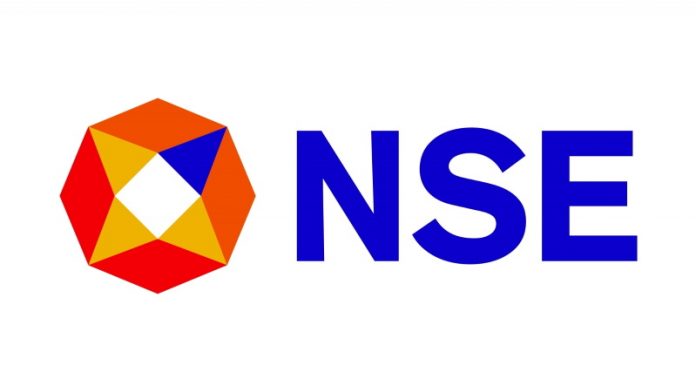 The Indian stock market settled on a positive note for the third consecutive day with the Nifty50 on the National Stock Exchange (NSE) closing over the 9,500 mark.

Initially, a choppy trade was witnessed on Friday with both Sensex and Nifty opening on a negative note.

Major Asian markets have closed on a mixed note. European indices like the FTSE, CAC and DAX have ended lower, he added.

The top gainers on the Sensex were ONGC, Bajaj Auto and ITC while the major losers were Infosys, Axis Bank and Bharti Airtel.

” I still feel like a student,” says, Swara Bhasker