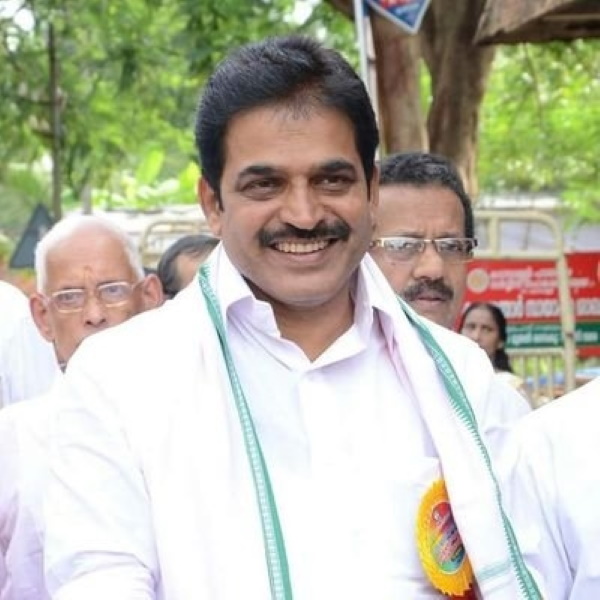 The Congress on Saturday launched an attack on the Narendra Modi government on completing six years in office and said that the country is standing at the crossroads in the seventh year and the people are exhausted by the weight of the government’s sins.

Addressing a press conference, Congress General Secretary K.C. Venugopal said, “The first year of the second term of the Modi government has been a year of disappointment, disastrous management and diabolical pain.”

He said at the start of the seventh year, India stands at the “crossroads”.

“Citizens are exhausted by the weight of this government’s sins, ineptitude and callous insensitivity to the widespread suffering,” the Congress leader said.

Slamming the government over its performance in the last six years, Venugopal said, “Over the last six years, India witnessed a steady increase in the politics of distraction and false noise, to the point that it has become a defining mainstay of the Modi government’s administrative style.”

He said while it served the political interests of the BJP, it came at an “unprecedented economic and social cost” to the nation.

Hitting out at Prime Minister Narendra Modi, Venugopal said Modi would do well to remember extraordinary promises beget extraordinary expectations. “But as we shall see, even the most ordinary and mundane expectations of keeping a country running were beyond the capabilities of this government which promised so much and delivered so very little,” he said.

The Congress also highlighted the failure of the government on the economic front and said that the Prime Minister announced two crore jobs whereas India witnessed the highest unemployment rate in the last 45 years which reached in 2017-18 to 6.1 per cent overall — 7.8 per cent in urban India and 5.3 per cent in rural India.

“Post COVID, India’s unemployment rate has soared to an unprecedented 27.11 per cent (CMIE),” he said.

He added that under the Modi government, the GDP has become synonymous with ‘Grossly Declining Performance’.

“Most international and national rating agencies have predicted negative GDP growth in Financial Year 2020-21. The economy had been mismanaged to the point of ruin long before Covid-19,” he said, adding that the GDP growth has been sliding continuously since the last 21 months.