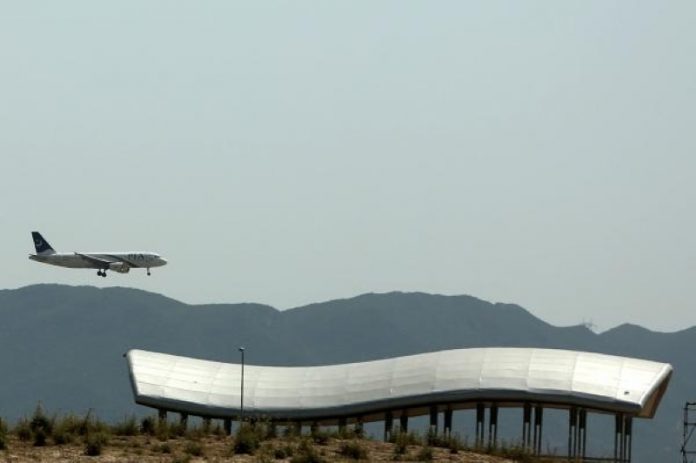 Pakistan has resumed its international flight operations after the government eased some of the restrictions imposed to curb the spread of the novel coronavirus, according to a notification issued by the Civil Aviation Authority (CAA).

“As per the decision of the Federal Government, the outbound international flights (scheduled, non scheduled and charter flights) operation has been allowed with effect from 11.59 p.m., tonight,” The Express Tribunes quoted spokesperson Aviation Division Abdul Sattar Khokhar as saying on Friday.

In a statement, the spokesperson added that both national and foreign airlines will be allowed to operate from all international airports of Pakistan except Gwadar and Turbat.

“SOPs for outbound international flights have already been issued according to which airlines will be required to follow the SOPs of the destination country.”

Keeping in view the current situation, the statement said that congestion at airports will not be allowed and planes will be disinfected.

The country had resumed partial domestic flight operations on May 16.

In March, the Pakistan International Airlines (PIA) suspended all international flights in the wake of the novel coronavirus.

A month later, the government extended the suspension of international and domestic flight operations till April 30 in line with the national strategy to stem the spread of novel coronavirus.

However, during that period, PIA resumed its relief flights to repatriate stranded Pakistani nationals.