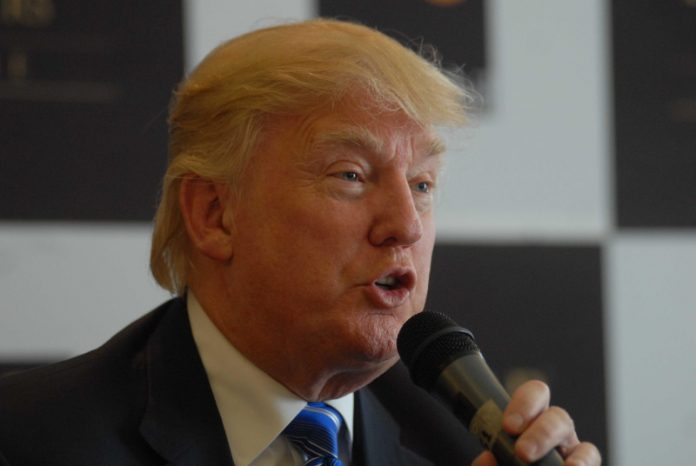 US President Donald Trump has announced he was postponing the G7 leaders’ summit, adding it was “outdated” and that he would like to invite more countries to the meeting, including India.

“I’m postponing it because I don’t feel that as a G7 it properly represents what’s going on in the world. It is a very outdated group of countries,” Trump told reporters travelling with him aboard Air Force One back to Washington D.C. on Saturday after visiting Florida to attend the launch of the NASA-SpaceX Demo-2 mission from Cape Canaveral.

He said that the summit could be held over the weekend just before or after the UN General Assembly, which is scheduled to start on September 15, or after the US presidential election in November, reports Efe news.

Trump added that he would like to see more countries within the group made up of the US, Japan, France, the UK, Italy, Canada and Germany.

He said he wanted to invite India, Australia, Russia, and South Korea to the meeting, and that it could be a G11 or a G10.

The G7 leaders’ meeting, which the US is to host this year as it occupies the rotating presidency of the group, was scheduled from June 10 to 12.

Trump announced in April the cancellation of the in-person summit due to the rapid expansion and severity of the pandemic and said it would take place virtually.

Earlier in the week, White House press secretary Kayleigh McEnany said that Trump planned to hold the G7 summit in person at the White House at the end of June.

“The president thinks no greater example of reopening in his transition to greatness would be the G7 and the G7 happening here,” McEnany told reporters.

Alyssa Farah, White House director of strategic communications, on Saturday said that Trump wants to discuss China at the summit.

German Chancellor Angela Merkel this week said she will not attend a face-to-face meeting in the US unless the course of the coronavirus spread changed.

Currently, the US has 1,770,165 confirmed cases and 103,776 deaths, both tallies account for the highest in the world, according to the Johns Hopkins University.

Kerala CM not to take part in PM’s video conference