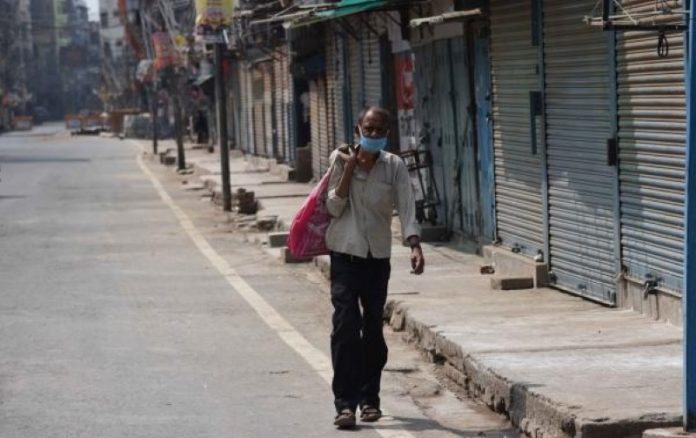 Among the eight northeastern states, only Mizoram on Sunday extended the ongoing lockdown for another month till June 30, officials said.

An official release said that in view of the continued increase of Covid-19 cases in different states, especially its neighbouring northeastern states and the return of huge numbers of stranded residents of Mizoram from other states, it is necessary to further extend the lockdown till June 30 in a bid to prevent the spread of the disease in the state.

It said that the state government also issued new guidelines for the fifth phase of the lockdown with special emphasis on maintenance of social distancing and strict vigilance along the 318-km long Bangladesh and 510-km-long Myanmar borders as well as the inter-state borders with Assam, Tripura and Manipur.

Out of the eight northeastern states, only Mizoram is a green state and became Covid-19 free after its lone patient recovered from the disease and was discharged from the Zoram Medical College and Hospital on May 9.

Under the new guidelines, standalone shops and other business establishments are allowed to transact business till 5 p.m. while shops at shopping complexes and commercial hub within Aizawl municipal area and district headquarters would open on alternate days.

“Screening tests of all passengers and returnees are must at the time of arrival and they have to be put in 14-days institutional or home quarantine,” the guidelines said.

The night curfew would continue to remain inforce from 7 p.m. to 4.30 a.m. and gathering of more than five people is prohibited.

Mizoram Home Department officials said that more than 6,000 people have so far returned from different parts of the country and another 700 people are on the way to Mizoram from Goa.

Around 1,440 Mizoram residents stranded in Delhi and other north Indian states returned to the state by train on Sunday.

Chief Minister Zoramthanga, meanwhile, commended the officials, doctors, police and other frontline workers for their hard and sincere work.