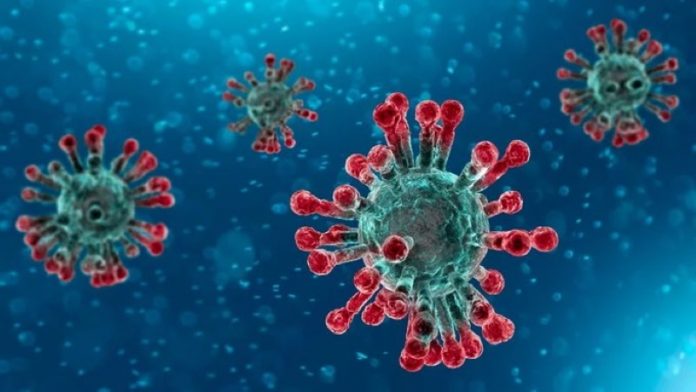 Andhra Pradesh’s single-day count of COVID-19 cases climbed by 82, the health officials said on Tuesday. The state nodal officer reported that 12,613 samples were tested during the 24 hours ending 9 a.m. on Tuesday as against 10,567 samples tested during the preceding testing cycle. The latest update saw the state’s tally touch 3,200.

In a relief of sorts, the Koyambedu connection did not crop up in the last 24 hours. While no cases had been reported on Sunday, 8 cases with travel history to Koyambedu market had cropped up on Monday. The Koyambedu market which has since been closed was identified as one of the biggest spreaders of COVID-19 cases in neighbouring Tamil Nadu. The cumulative tally of foreign returnees to the state remained unchanged on Tuesday. There are now 112 positive cases among foreign returnees in the state.

Tuesday also saw 40 persons being discharged from hospitals, resulting in a cumulative tally of 2,209 cured persons in Andhra Pradesh.

The number of active cases in the state now stands at 927 with a recovery rate of 63.49 per cent. As per data available till Tuesday, the state’s average in terms of tests conducted per million population stands at 7,410, below Delhi’s 11,156, and Jammu and Kashmir’s 13,060.

With no deaths reported from anywhere in the state, the death toll in the state remained 64 on Tuesday morning. Andhra Pradesh’s mortality rate of 1.69 per cent ranked 10th among the states of India, according to latest figures circulated by the state government.

Meanwhile, the cumulative tally of COVID-19 cases among returnees from other states climbed to 479 from 446, even as the tally of active cases jumped to 282 from the 249 cases reported on Monday.