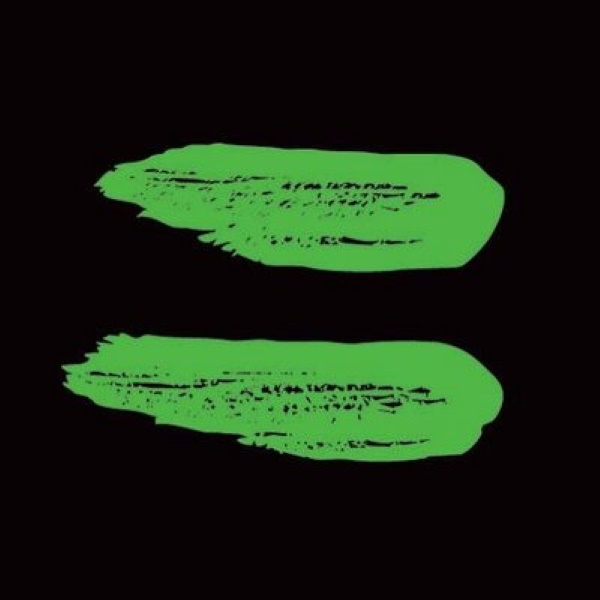 The Court of Arbitration for Sport (CAS) will hold a hearing for Russia’s appeal against a 2019 ban by World Anti-Doping Agency on November 2-5.

In December last year, Russia was banned by WADA for four years after an investigation found that doping data from a Moscow laboratory had been manipulated before being handed over to investigators.

On December 9, WADA Executive Committee had endorsed the recommendation by the independent Compliance Review Committee that Russian Anti-Doping Agency (RUSADA) be declared non-compliant with the World Anti-Doping Code for four years, which would prevent Russia from competing formally in the 2020 Summer Olympics in Tokyo, now slated to be held in 2021.

According to the WADA ruling, over the next four years, only “clean” Russian athletes with the necessary medical proof will be allowed to participate in major sports events, and even then they will not be able to represent Russia. Russia will also be banned from hosting any major sports events.

After that, RUSADA had filed an appeal in the CAS against WADA decision.