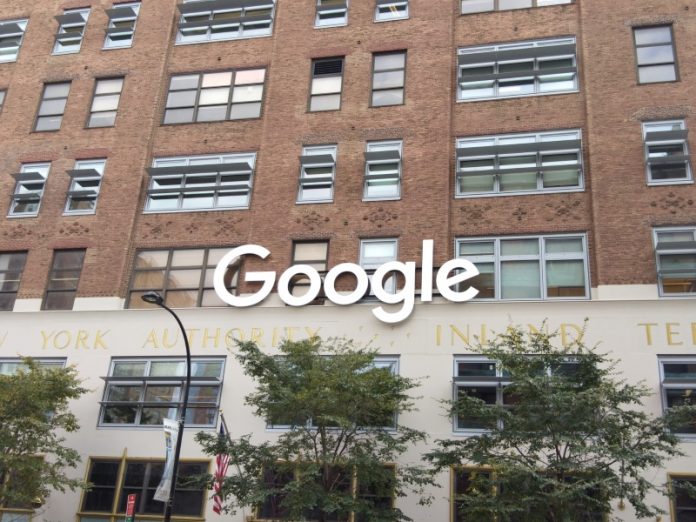 Google is facing a $5 billion lawsuit in the US over claims that the Search engine giant collected user information even when they surfed the Internet in Incognito Mode or private mode in Chrome browser.

The class-action lawsuit, filed in US District Court for the Northern District of California, alleged that Google tracked and collected consumer browsing history even if users took steps to maintain their privacy, reports The New York Times.

Google also violated a California law that requires the consent of all parties to read or learn the contents of private communication, alleged the lawsuit.

“Google tracks and collects consumer browsing history and other web activity data no matter what safeguards consumers undertake to protect their data privacy,” the complaints said in their suit seeking compensatory damages.

The lawsuit is aiming to utilize the Federal Wiretap Act that provides users with the right to sue if their private communications are intercepted.

A Google spokesperson denied the claim.

“We strongly dispute these claims, and we will defend ourselves vigorously against them,” a Google spokesperson was quoted a saying.

“Incognito mode in Chrome gives you the choice to browse the internet without your activity being saved to your browser or device. As we clearly state each time you open a new incognito tab, websites might be able to collect information about your browsing activity during your session,” the company spokesperson added.

Many users think that once they are logged into the Internet via Incognito Mode, their search history isn’t being tracked.

Incognito mode within Google’s Chrome browser gives users the choice to search the internet without their activity being saved to the browser or device.

But the websites visited can use tools such as Google Analytics to track the usage.

“Tracking on these sites is highly concentrated by a handful of major companies,” said the researchers who identified 230 different companies and services tracking users in their sample.

Of non-pornography-specific services, Google tracks 74 per cent of sites, Oracle 24 per cent and Facebook 10 per cent, said the study.

States Like UP, Bihar Holding India Back, Says Amitabh Kant