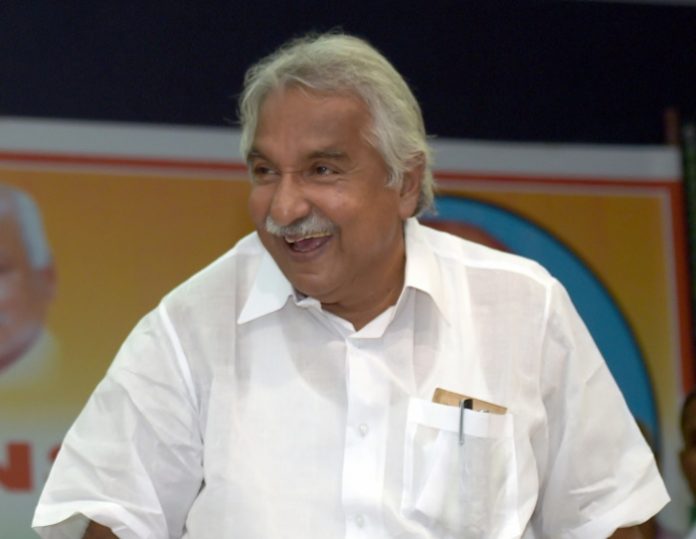 Former Kerala Chief Minister Oommen Chandy who was instrumental in launching a special lottery (Karunya) to fund a special health scheme for the poor and weaker sections of society on Thursday cried foul over the manner in which this scheme has come to an end on May 31.

“The Karunya Benevolent Fund should not be closed and handed out a mercy killing,” said Chandy.

It was during the tenure of Chandy (2011-16) that the then State Finance Minister K.M. Mani rolled out a new lottery – Karunya – and decided to transfer all the proceeds of it to a special health care scheme, where 1.42 lakh beneficiaries got treatment assistance to the tune of Rs 1,200 crore.

Eleven ailments were covered under this scheme and maximum assistance of Rs two lakh was given out to beneficiaries.

“We have now understood that this hugely popular scheme has come to an end on May 31. Around Rs 100 crore has to be paid out and hence the Finance department has come out with the order stopping this scheme and has transferred to the Health Department. But the Health Department will not have funds with them to run this scheme. This was big succour to the poor and weaker sections of the society and hence it should not be stopped,” added Chandy.

Chandy alleged that right from the time the Pinarayi Vijayan government assumed office in 2016, it had shown a disinterest towards this scheme.

“This particular programme was one of the most people-friendly programmes and this should continue,” added Chandy.