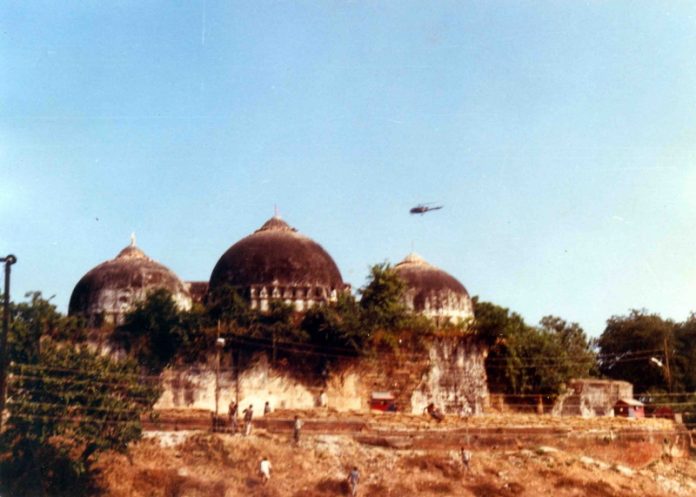 Of the 32 accused in the Babri Masjid demolition trial, four appeared before a special CBI Court in Lucknow on Thursday.

They recorded their statements under Section 313 of the Criminal Procedure Code.

The remaining accused have sought exemption and will appear at a later date.

The Supreme Court on May 8 had ordered that the special court trial be concluded and verdict pronounced by August 31.

Over 100 Monkeys die in a Week, Poisoning Suspected