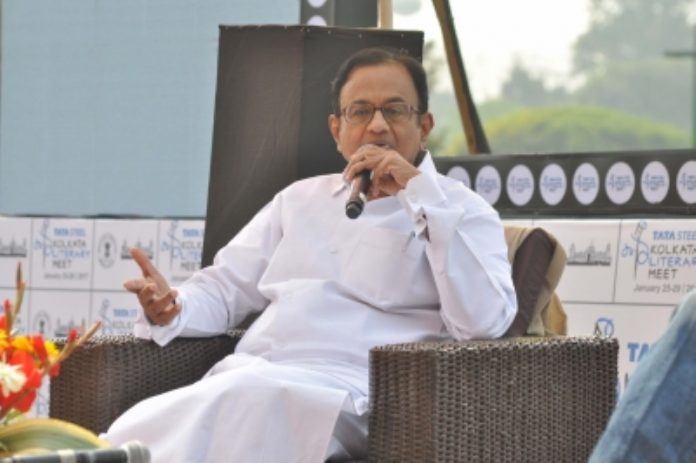 In a relief for Senior Congress leader P. Chidambaram, the Supreme Court on Thursday dismissed the review petition filed by CBI against the bail granted to him in the INX Media case.

A bench comprising Justices R. Banumathi, A.S. Bopanna and Hrishikesh Roy said: “We have perused the review petition and the connected papers carefully and are convinced that the order of which the review has been sought does not suffer from any error apparently warranting reconsideration.”

In December 2019, the top court granted him bail in the ED case, and he was released after spending over 100 days in custody.

It was only on December 4 that the SC granted him bail in the case registered by ED, paving the way for his release after 104 days of custody.

In December, a bench headed by Justice R. Banumathi had said that the Congress leader will not make any public statements regarding the INX Media case, and also make no attempt to intimate the witnesses in the case.

The apex court had also imposed conditions on the bail — Chidambaram’s passport will remain confiscated, and he will not be allowed to leave the country without permission; he would give no interviews to the press, and he will also make himself available for interrogation in the matter.

The court directed Chidambaram to deposit bail bonds of Rs 2 lakh with two sureties subject to satisfaction of a special judge hearing the case.

The top court observed that the bail order will not have any effect on action against other accused in the case. The apex court, observing the gravity of the economic offences, said the bail is the rule and jail the exception, and that Chidambaram had already spent many days in ED’s custody.

He was arrested by the CBI on August 21 last year in a case registered on May 15, 2017, alleging irregularities in a Foreign Investment Promotion Board (FIPB) clearance granted to the INX Media group for receiving Rs 305 crore overseas funds in 2007 when he was the Finance Minister.