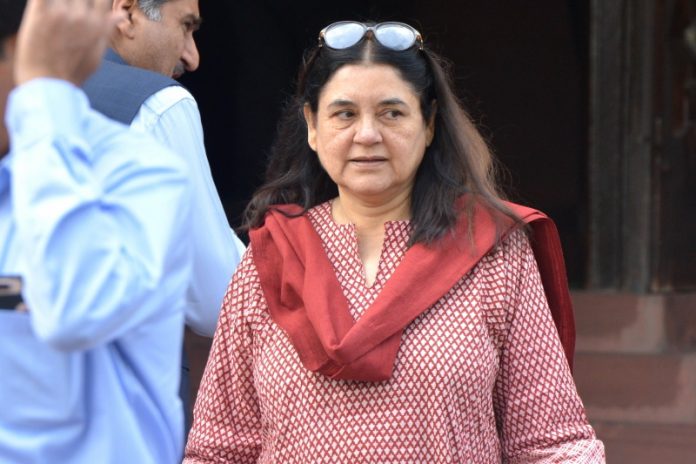 The Malappuram Police on Friday registered a case under Section 153 of the IPC against former Union Minister and BJP leader Maneka Gandhi for her ‘communal’ remark on the killing of a pregnant elephant near the edge of Silent Valley National Park at Palakkad in Kerala.

While one person who allegedly made the firecracker — that was consumed by the pachyderm along with a pineapple that led to her death — has been arrested by the Kerala Forest Department officials a father-son who got those firecrackers made are on the run.

Malappuram Superintendent of Police Abdul Karim said that based on various complaints received, one FIR has been registered against Maneka Gandhi.

The former Union Minister had allegedly gone on record to say that “Mallapuram is known for its intense criminal activity, especially with regards to animals. No action has ever been taken against a single poacher or wildlife killer so they keep doing it.”

Kerala Chief Minister Pinarayi Vijayan had slammed what was dubbed as an “irresponsible” remark whereas a huge furore had erupted in Muslim-dominated Malappuram district. Six complaints against her were filed with local police, which registered the case.

In a related development, Kerala Cyber Warriors, a Facebook group, hacked a website of Maneka Gandhi’s ‘People For Animals’ NGO and posted some uncharitable remarks against her.

The hackers also accused her of deliberately bringing up Malappuram district in her statement to spread that they alleged was “communally motivated false information” targeting a particular community.

Maneka Gandhi is at present a Lok Sabha member from Sultanpur in Uttar Pradesh. 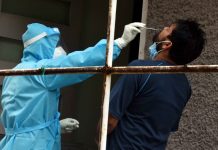 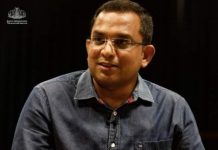 Tribal Women in Jashpur Getting Self Empowered Against all Odds