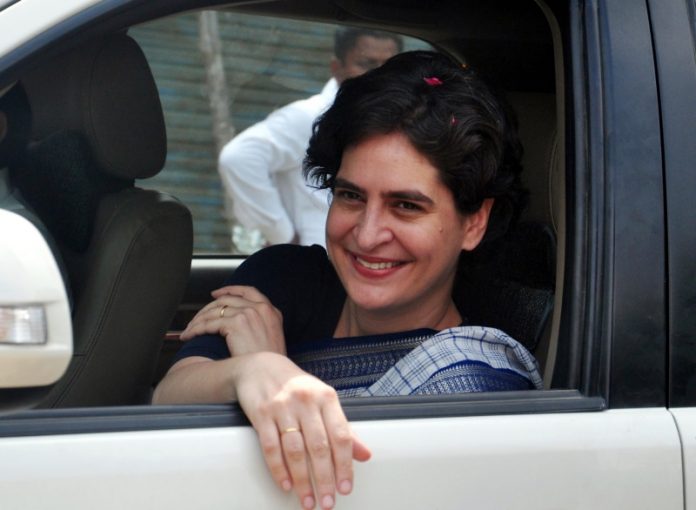 Congress General Secretary Priyanka Gandhi Vadra on Friday slammed the Uttar Pradesh government after a sugarcane farmer committed suicide in the state over his pending dues.

In a series of tweets in Hindi, Priyanka Gandhi, who is also the party in-charge for eastern Uttar Pradesh said, “Seeing his sugarcane crop drying in the field and not getting the slip, a sugarcane farmer of Muzaffarnagar committed suicide. The BJP claimed that full payment would be given in 14 days, but the sugar mills have been closed with payment due to worth thousands of crores.”

“I had apprised the government two days ago. One can imagine how these sugarcane farmers would be feeling during this financial crisis without getting the payment for their dues. But now the BJP government does not even mention the sugarcane payment in 14 days.

She also attached a news report of the suicide by the Muzaffarnagar sugarcane farmer with her tweet. The Congress leader has been vocal over the issues of Uttar Pradesh in the last one and half years.