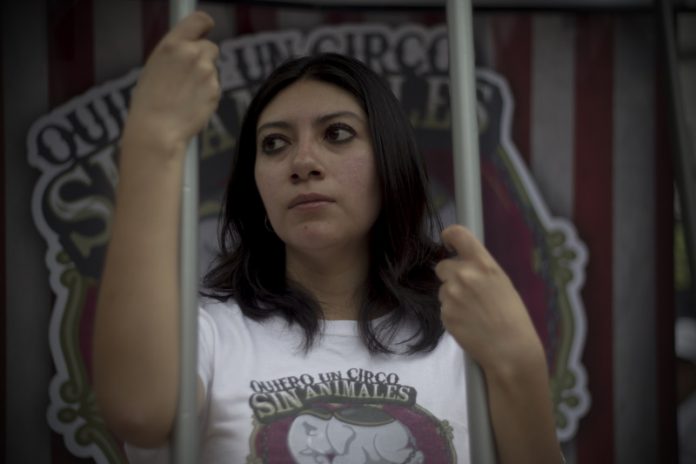 Dozens of people protesting against police violence in Mexico and the US vandalized the American Embassy here.

In the same area on Thursday night, a peaceful march in solidarity with protests across the US triggered by the May 25 death of George Floyd, an unarmed African-American at the hands of a white police officer in Minneapolis.

But Friday’s demonstrations were also about a young man’s deadly encounter with police in the Jalisco state.

After trying to topple the metal fencing erected in front of the embassy by authorities, the youths taking part in Friday’s protest went to the rear of building to toss projectiles and firebombs.

Besides the US mission, the protesters targeted nearby banks, hotels and shops while spray-painting graffiti on walls. They also tore down protective barriers around monuments, blocked traffic and vandalized bus stops.

Two members of the media said they were physically assaulted by protesters.

The demonstrators then moved on to the Jalisco state government delegation, located in capital city’s exclusive Polanco neighbourhood, to demand action against the police involved in the death of Giovanni Lopez.

A video emerged this week of the violent arrest of Lopez on May 4 in the town of Ixtlahuacan de Los Membrillos.

The next day, authorities contacted his family to inform them that Giovanni had been taken to a hospital, where he died.

Lopez, who was allegedly detained for failing to wear a mask in compliance with COVID-19 restrictions, showed signs of having been beaten and had a bullet wound in one leg.