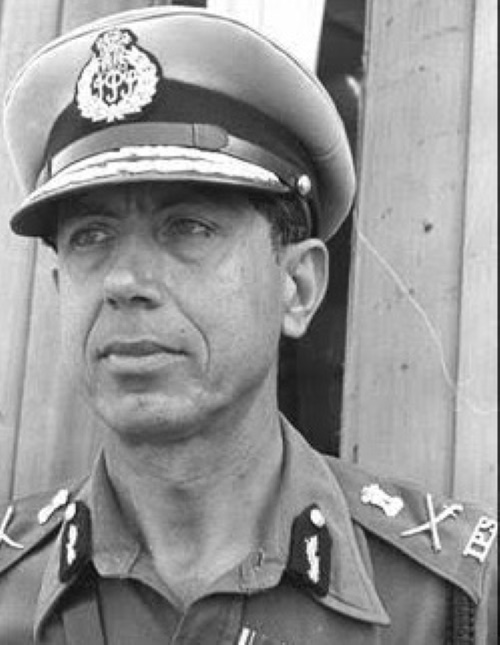 Former Delhi Police chief Ved Marwah, who also served as the Governor of Mizoram, Jharkhand and Manipur, died on Friday evening in Goa. He was 87. Goa Police’s official Twitter handle confirmed the death of the Director General of National Security Guard.

“We are deeply saddened at the loss of a great leader of the police force. Sh. Ved Marwah, IPS led the force from the front through difficult times and served as a Governor to 3 states. Our thoughts and prayers are with the family,” Goa Police said in its tweet.

A family source he was hospitalised since the last 10 days due to age-related ailments. He passed away at 8.30 p.m.

Born in Peshawar in 1934 in undivided India, his family had immigrated to India after partition.

Marwah was the first UT cadre IPS officer to serve as Delhi police Chief from 1985 to 1988.

A thorough professional and recIpient of police medal for meritorious service, president police medal for distinguished services and president medal for gallantry, Marwah had held a number of prestigious and important portfolios in Delhi Police and elsewhere.

Marwah has held assignments in different states in India during his 36-year career. He also served as an Adviser to the Governors in Jammu & Kashmir, and Bihar

He served as Governor from 1999 to 2004, of Manipur, Mizoram, and later Jharkhand

After shifting to India following the partition, his family first settled in Rajendra Nagar in Delhi and he was one of the founding persons of a bookstore in Khan Market which is run by his nephew in the name of Faqir Chand and Sons.

Condolences poured on Twitter as he passed away. Paying tributes, a user described Marwah’s demise as “the death of an institution”. Another wrote: “May his soul rest in peace.”

He also penned the book “Uncivil Wars: Pathology of Terrorism in India.”