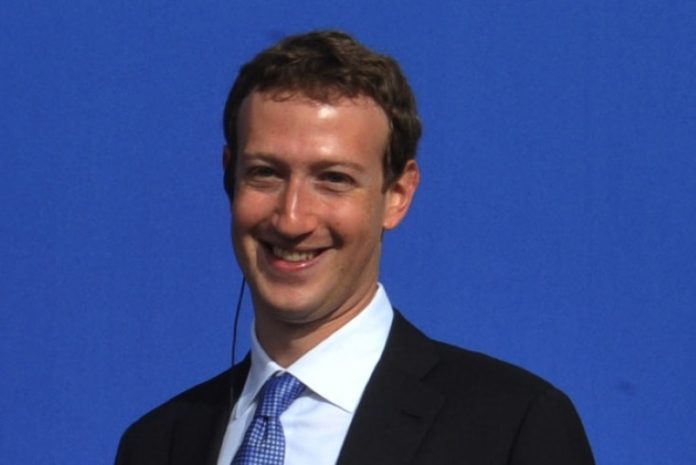 More than 140 scientists funded by the Chan Zuckerberg Initiative have urged Facebook CEO Mark Zuckerberg to curb misinformation and hateful posts like the one from US President Donald Trump on glorifying violence on his platforms.

The scientists who signed the letter include professors from Stanford, Harvard, and a Nobel laureate, among others, reports The Verge.

The Chan Zuckerberg Initiative is the philanthropic arm founded by Zuckerberg and his wife Priscilla Chan in 2015.

“We were disconcerted to see that Facebook has not followed their own policies in regards to President Trump. For example, his statement ‘when the looting starts, the shooting starts’ is a clear statement of inciting violence,” the scientists wrote in the letter.

The letter further read that allowing Trump to use Facebook “to spread both misinformation and incendiary statements was not only a violation of Facebook’s policies but “directly antithetical to CZI’s goal of building a more inclusive, just and healthy future for everyone”.

A spokesperson for the Chan Zuckerberg Initiative said that CZI is separate from Facebook.

“We are grateful for our staff, partners and grantees in this work and we respect their right to voice their opinions, including on Facebook policies,” the spokesperson was quoted as saying.

Zuckerberg on Saturday tried to dissuade the growing unrest among the employees over the poor handling of controversial posts by Trump, saying the company has started a workstream for building products to advance racial justice.

Several current and former Facebook employees have criticized Zuckerberg’s inaction over controversial posts from the US President on glorifying violence, calling him to start fact-checking world leaders and labeling harmful posts.

In a memo, the Facebook CEO said that he believes his platforms would help “overcome racial injustice in America and around the world”.

The memo came at a time when Facebook employees have slammed Zuckerberg for not taking action on posts by Trump in the wake of the death of African-American George Floyd. There have been some resignations too at the company over his inaction.