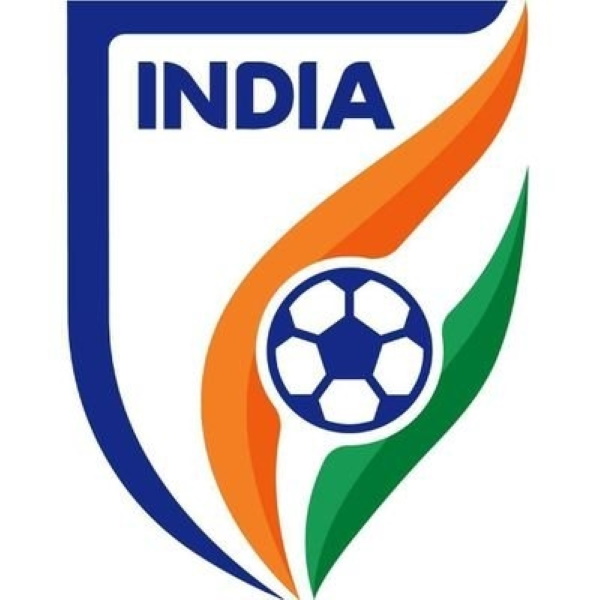 The All India Football Federation (AIFF) on Tuesday said the 2020-21 season dates will be from August 1 to May 31, 2021, and it will open the summer transfer window from August 1 till October 20.

“….we are pleased to inform you that the Federation Internationale de Football Association (FIFA) has approved the amendment in All India Football Federation’s (AIFF) season dates and registration period (transfer window) for 2020-21,” an AIFF circular to all member associations read.

Generally, the Indian transfer window opens on June 9 and ends on August 31.

The Indian football season ended with the I-League not being able to finish its remaining games due to the COVID-19 pandemic. Mohun Bagan were declared champions as they had sealed the deal with four rounds to spare.

The last football match in India was the Indian Super League (ISL) final between ATK and Chennaiyin FC, which the former won. The match took place behind closed doors at the Fatorda Stadium in Goa.

Meanwhile, the Indian national team is slated to take on Asian champions Qatar at home on October 8 in their next 2022 FIFA World Cup qualifying round game which was postponed due to the health crisis which brought the world to a standstill.